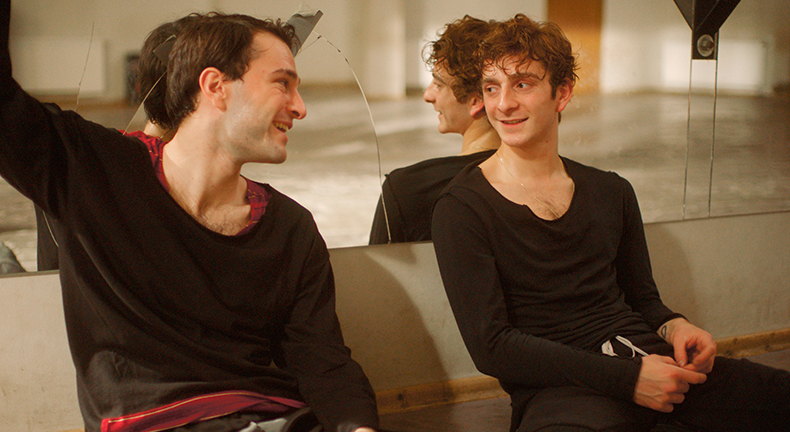 The Rehoboth Beach Independent Film Festival is back for its 22nd year. For 11 days, October 31-November 10, the festival presents dozens of American and international features, documentaries, and shorts. This is the oldest and largest event of its kind in the State of Delaware.

Screenings will take place at the Rehoboth Beach Film Society’s Cinema Art Theater on Route One, the large Cape Henlopen High School Theater in Lewes, and the comfortable sanctuary at the Unitarian Universalists of Southern Delaware on Route 9.

An expanded festival program for 2019 presents a total of six IN DEMAND schedule slots on Sunday (November 10), designated for encore screenings of films that are popular and/or highly rated by audiences. The films selected for these slots will be announced at 3 p.m. on Saturday, November 9, on the Rehoboth Beach Film Society’s website and at the box office. Tickets will be available for online purchase at the same time.

In order to purchase tickets to festival screenings, you must have a Festival Pass. Both pre-festival sales and sales during the festival will be processed online. Festival Pass level determines when online ticketing is available to the passholder.

The Film Society presents “Delaware LGBTQ+ CINE-brations” (April, 2020) in partnership with CAMP Rehoboth. The strategy is to save the best LGBTQ+ films for that event but several films are programmed into this festival as well and are listed below.

Get information about films, the screening schedule, and instructions on how to purchase tickets at rehobothfilm.com. Tickets may be purchased easily online. ▼

At Bloodroot, vegetarian food is served with a heaping helping of activism. Through the lives of Noel Furie and Selma Miriam, the film documents their restaurant/lesbian bookstore in Bridgeport, Connecticut. The venue has been covered by the New York Times, and attracts some of the most visible and influential members of the women’s movement. The two share their radical views on everything from open relationships to abortion to ecology. Footage of women’s rallies and famous feminists’ voices are interspersed throughout the film.

And Then We Danced

From a young age, Merab (Levan Gelbakhiani) has been training at the National Georgian Ensemble with his dance partner Mary (Ana Javakishvili). His world is suddenly turned upside down when the charismatic and carefree Irakli (Bachi Valishvili) arrives and becomes Merab’s fiercest rival and the object of his deepest desire. In this conservative setting, Merab finds himself having to break free and risk it all.

This Is Not Berlin

Seventeen-year-old Carlos (Xabiani Ponce de León) starts to feel like he doesn’t fit in anywhere—not in his family, nor with his friends at school. But everything changes when he is invited to a mythical nightclub where he discovers the underground post-punk nightlife scene. Set against the backdrop of 1980s Mexico City, Carlos discovers his passion for art, while struggling to maintain his relationship with his best friend. Contains scenes of nudity and drug use.

Cunningham traces the career of Merce Cunningham, one of the world’s greatest modern dance artists. From his early years as a struggling dancer in postwar New York, to his emergence as a visionary choreographer, the film follows his artistic evolution over three decades of risk and discovery. The 3D technology weaves together Merce’s philosophies and stories, creating a visceral journey into his innovative work. A breathtaking explosion of dance, music, and never-before-seen archival material.

In response to a wave of discrimination against LGBTQ people in the South, the San Francisco Gay Men’s Chorus embarks on a tour to bring a message of music, love, and acceptance to communities confronting intolerance. Lead by conductor Dr. Tim Seelig and joined by the Oakland Interfaith Gospel Choir, they perform in community centers and concert halls to unite audiences with hope and understanding. 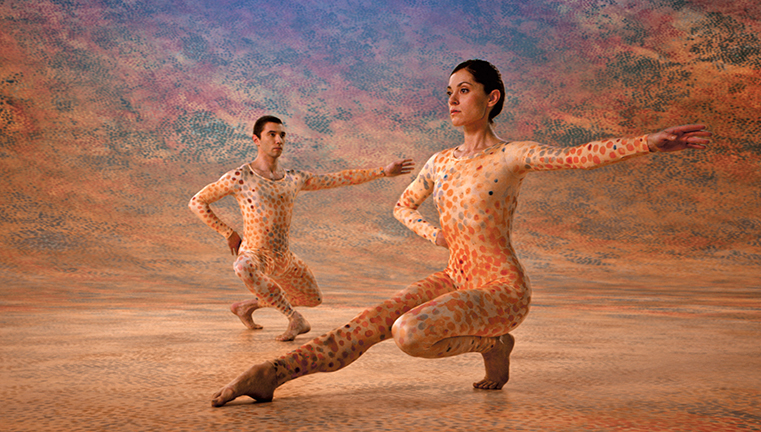