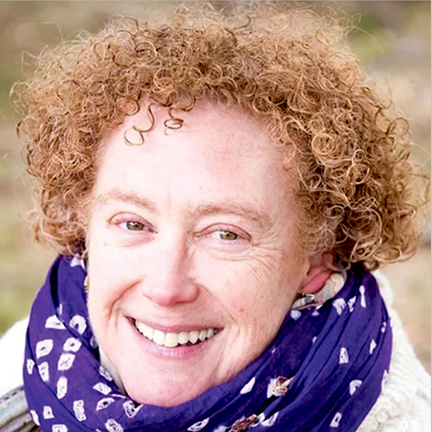 Beth Greenapple, an active member of Jewish communities across the country from New York to Detroit, passed away in her home on the evening of March 2, 2020 after a long battle with brain cancer. She was 62.

Originally hailing from New York’s Long Island, she was the first child of Larry Greenapple and Emily Schneider Greenapple, of blessed memory. After attending Carnegie Mellon, Mannes College of Music, and the College of New Rochelle, she spent many years teaching at various schools in New York State including Solomon Schechter.

After moving to metropolitan Detroit in 1995, she became a fixture at various Jewish institutions in the area and was known for her passion for music education. A former teacher at Hillel Day School of Metropolitan Detroit and at the Roeper School, Beth was a lifelong educator and lover of music. As a friend and student of renowned Jewish musician Debbie Friedman, Beth brought her love for music, her singing voice, and her guitar with her wherever she could, making an indelible impact on many in the metro Detroit Jewish community. She was a founding member and early president of the Jewish Gay Network of Michigan, and made huge strides in pushing for the acceptance of LGBT Jews in the local community.

Services were held on Thursday, March 5, 2020 in Oak Park, Michigan. 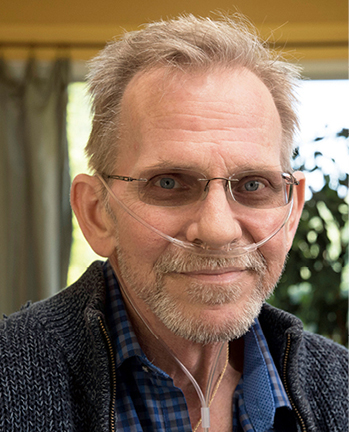 Bruce D. Mead-e died unexpectedly at his home in Georgetown, Delaware on Sunday, March 8, 2020 after a lengthy battle with lung cancer. He was born on October 29, 1953, in Highland, New York. His was preceded in death by both of his parents, Roy and Mildred Mead.

Bruce graduated from the Culinary Institute of American in New York and loved to make desserts. After moving to Delaware, he was the chef at Café Azafran when it was in Lewes. He then was a line chef at Bay Woods Clubhouse in Millsboro. Bruce also had a dream of opening a restaurant, which he fulfilled when The Upper Crust opened in Georgetown, Delaware.

Bruce met his spouse, Charles Mead-e, on Valentine’s Day 2007, while vacationing in Florida. He leaves behind a brother, Wayne Mead (Waneta), of Norfolk, Virginia; nieces Staci Niblett, of Holly Springs, North Carolina, and her two sons, Miles and Spencer, and Krista (Randall) Davis, of Charleston, South Carolina, and her son Kyle; a nephew, Barry Mead (Stacie), of Pensacola, Florida, and his son, Kyle. He also leaves behind his church family at St. Paul’s Episcopal Church in Georgetown, Delaware.

Bruce will be cremated. A memorial is being planned at a later date, with interment at St. Paul’s columbarium. In lieu of flowers, donations can be made to St Paul’s Episcopal Church in Georgetown.

James Douglas Smith, 84, of Rehoboth Beach, passed away Saturday, March 28, 2020, at Beebe Healthcare in Lewes, due to complications from the COVID-19 virus. He was born December 27, 1935, in Gainesville, Florida, son of the late S. Spalding and Eloise (Douglas) Smith. 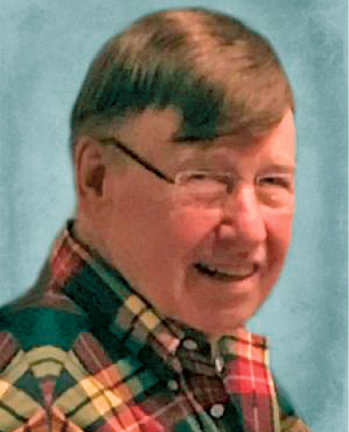 Mr. Smith proudly served in the US Navy during the Vietnam War and continued his service in the US federal civil service, culminating in his retirement from the National Institutes of Heath as an endowments supervisory program manager. Travel, friendships, the arts, and Broadway shows were some of his passionate pastimes.

Mr. Smith is recently predeceased by his beloved spouse of 49 years, Ronald Blakely; he is also predeceased by his sisters Eloise S. Haile and Isabel D. Latham. He is survived by his brother, Stephen S. Smith and his wife Colette; his aunt Monica Douglas and family; his nephews Graham and Evans Haile, Randy and Kevin Smith, John and Michael Latham; his nieces Beverly Haile Parrish and Carol Smith Nagel; and close family members David S. Ross and Cynthia C. Ross.

A private interment will be held at Epworth United Methodist Cemetery, Rehoboth Beach. Due to state and national health restrictions associated with COVID-19, the family will delay the formal memorial service until later in the summer when family, along with Jim and Ron’s friends, can gather to celebrate their lives at Parsell Funeral Homes and Crematorium, Atkins-Lodge Chapel, 16961 Kings Highway, Lewes.