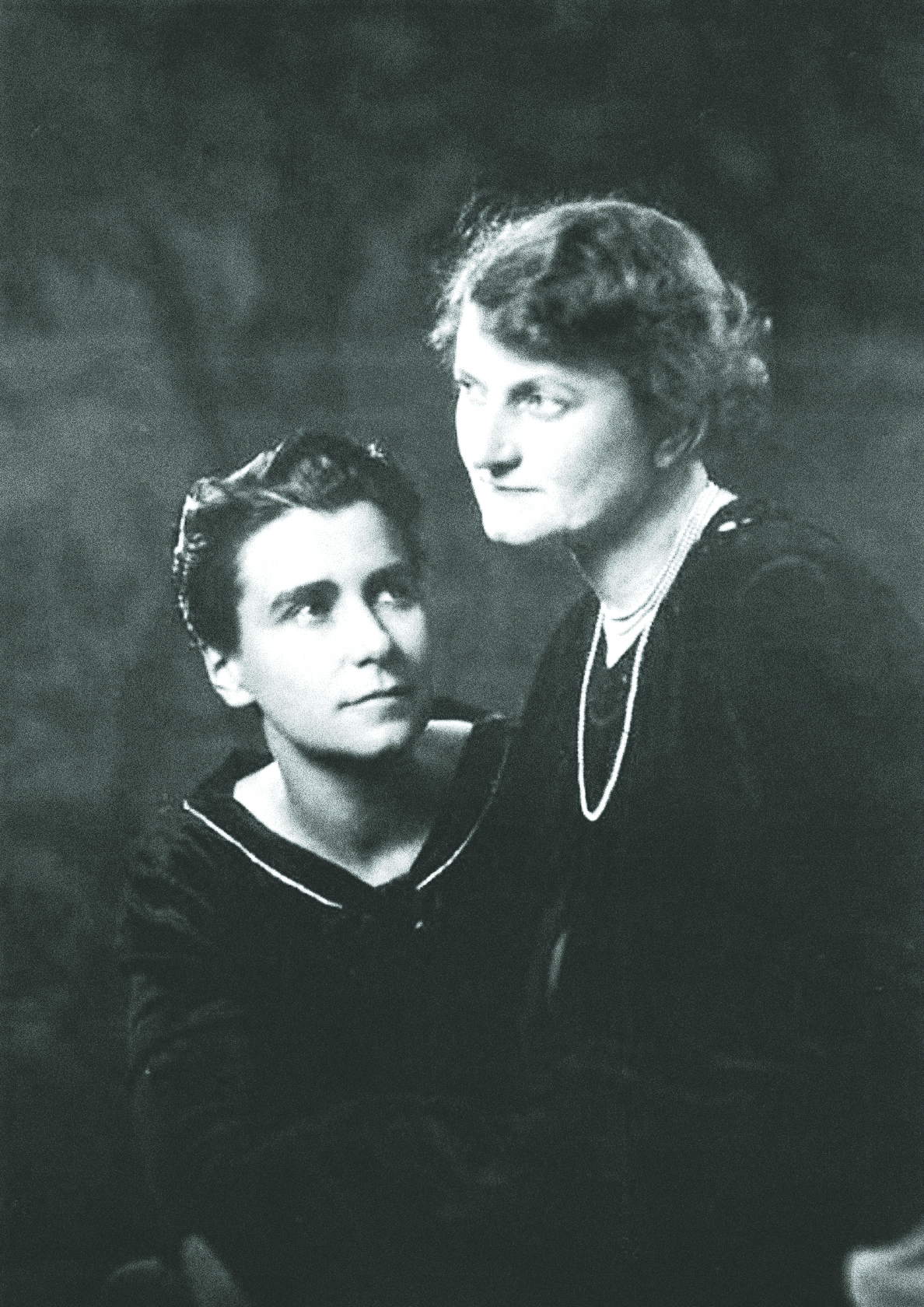 It’s February. Valentines month, the month of romance, when chocolate hearts are exchanged, candles lit on dining tables, wine sales go up, and Facebook has more heart GIFs than the bloodstream and nervous system can bear. In honor of all that romantic activity, I thought it fitting to write a column about a great Hollywood romance, a courageous romance at that.

Film buffs, especially LGBTQ film buffs, are familiar with Arzner. During the 1920s and 30s, she directed several films, many of them hits, and launched the careers of such screen luminaries as Katharine Hepburn, Rosalind Russell, Joan Crawford, and Lucille Ball.

But what made Arzner truly unique in Golden Age Hollywood, even more than being the only female director for years and the first woman elected to the Directors Guild, was her insistence on living as an out lesbian. No hiding in the closet for our Dorothy, even during a time in America when homosexuality was condemned, LGBTQ folks harassed and thrown out of jobs, and prosecuted as criminals—even in sexy, swingin’ Hollywood.

Arzner dressed as she liked, usually in masculine styles, and had affairs with some of her films’ leading ladies, Alla Nazimova and Billie Burke among them. A Los Angeles Conservancy history article acknowledges that Arzner’s films often had “lesbian and feminist undertones.” Anyone who’s seen how Arzner’s camera lingers on Lucille Ball (in her pre-comedy days) in the 1940 film Dance, Girl, Dance knows what I’m talking about.

In 1921, when Arzner was still making her way through the Hollywood ranks as a script typist and eventually an apprentice editor, she was on the set of the Allen Holubel film Man, Woman, Marriage, choreographed by Marion Morgan. This was their first meeting, sparking a relationship which lasted decades.

The two women eventually worked together in 1927, when Morgan created the choreography for the fashion sequence in Arzner’s directorial debut film, Fashions for Women.

As for Morgan, prior to her film career, she established the Marion Morgan Dancers, a vaudeville troupe playing the prestigious Orpheum circuit. Her dance troupe also appeared in major Hollywood films, working with such major figures as the Barrymores—John in Don Juan and Lionel in Paris at Midnight.

But this column is a Valentines story, not a film studies lecture, so let’s talk about the Arzner/Morgan romance.

It was passionate, it was stylish, it was out and about town, and it was courageous, because at that time, it was illegal. Many LGBTQ actors and production personnel in Hollywood lived closeted lives, fearful of ostracism, persecution, arrest, and loss of their film careers. But Arzner and Morgan weren’t about to let little things like the law or harassment stand in their way.

In 1930, they moved in together in a magnificent Greek Revival/Art Deco-influenced residence. Everyone in Hollywood knew, and the braver souls flocked to the dinner parties the couple hosted. According to research by film historian and professor Judith Mayne, among those braver souls was Marlene Dietrich—herself rumored to have had affairs with women.

The couple lived and entertained in this house until Morgan’s death in 1971. By that time, Arzner had stopped making feature films, concentrating instead on television and teaching film studies at UCLA. After Morgan’s death, Arzner left the house she and Morgan shared and took up residence in the town of La Quinta, in the California desert, where she died at age 82 in 1979.

Dorothy Arzner left a legacy of magnificent films, a brilliant career including being the first woman to direct a talkie, and the triumph of her courageous spirit to live and love as she liked. With Marion Morgan, the couple lived the stuff of Hollywood movies; forbidden love happily ever after.