Join us for a special concert on closing day of Women’s FEST: The Sirens of Spring (SOS) Tour featuring Mama's Black Sheep & Christine Havrilla. These dynamic performers will grace 2021 Women’s FEST with a virtual closing concert on Sunday, April 25, at 5 p.m. Check the Women’s FEST Facebook page for the latest details! Concert is free for all. Donations will be accepted. 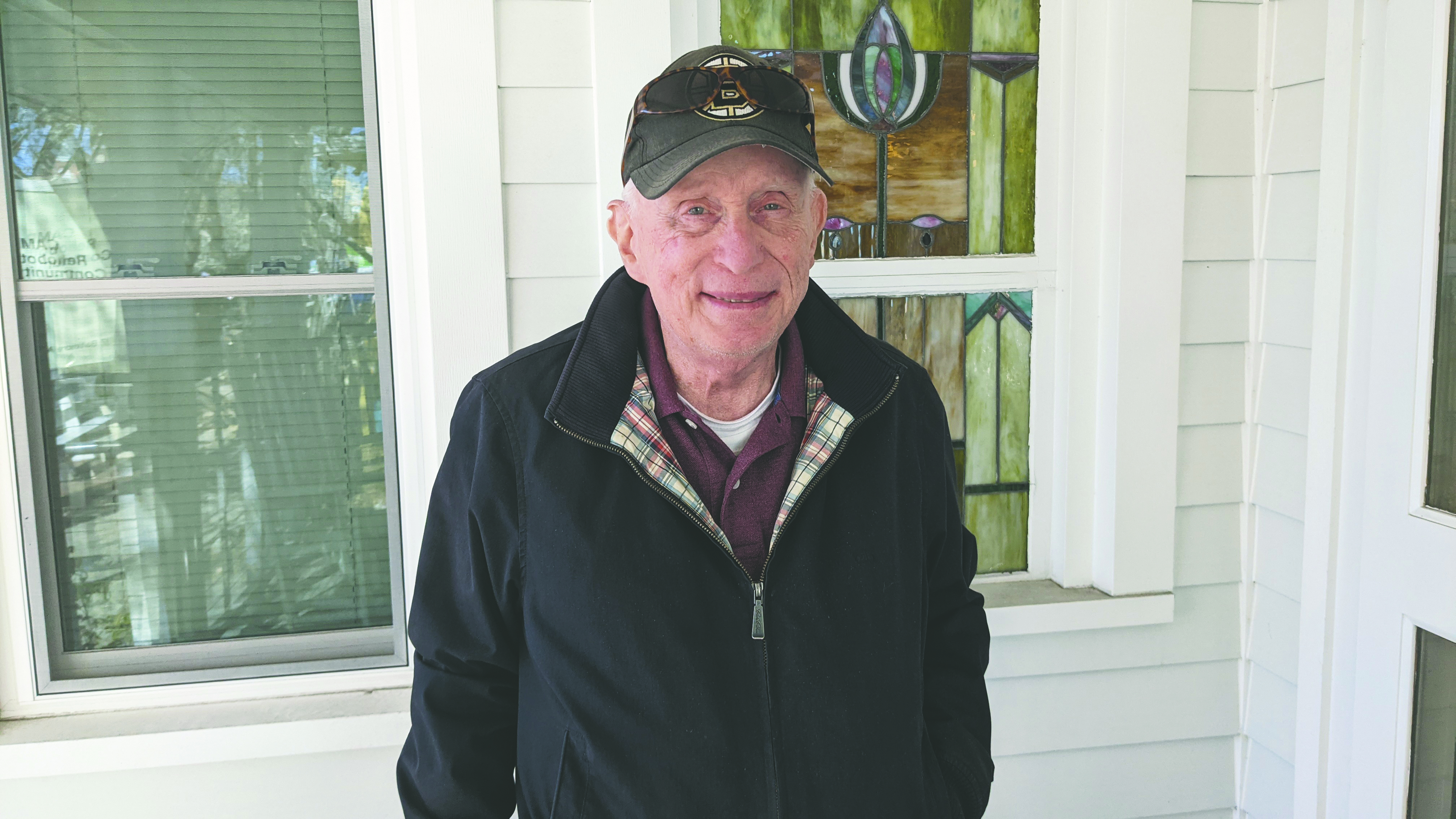 You may have seen Corky Fitzpatrick out in the community carrying a stack of Letters from CAMP Rehoboth. Corky is the faithful volunteer that refills the magazine boxes in between issues when they are running low. He is retiring from this role and all of us at CAMP Rehoboth are grateful for his many years of service. Corky isn’t going anywhere, however. You may even see him in a new role as a CAMPcierge! Thank you, Corky. 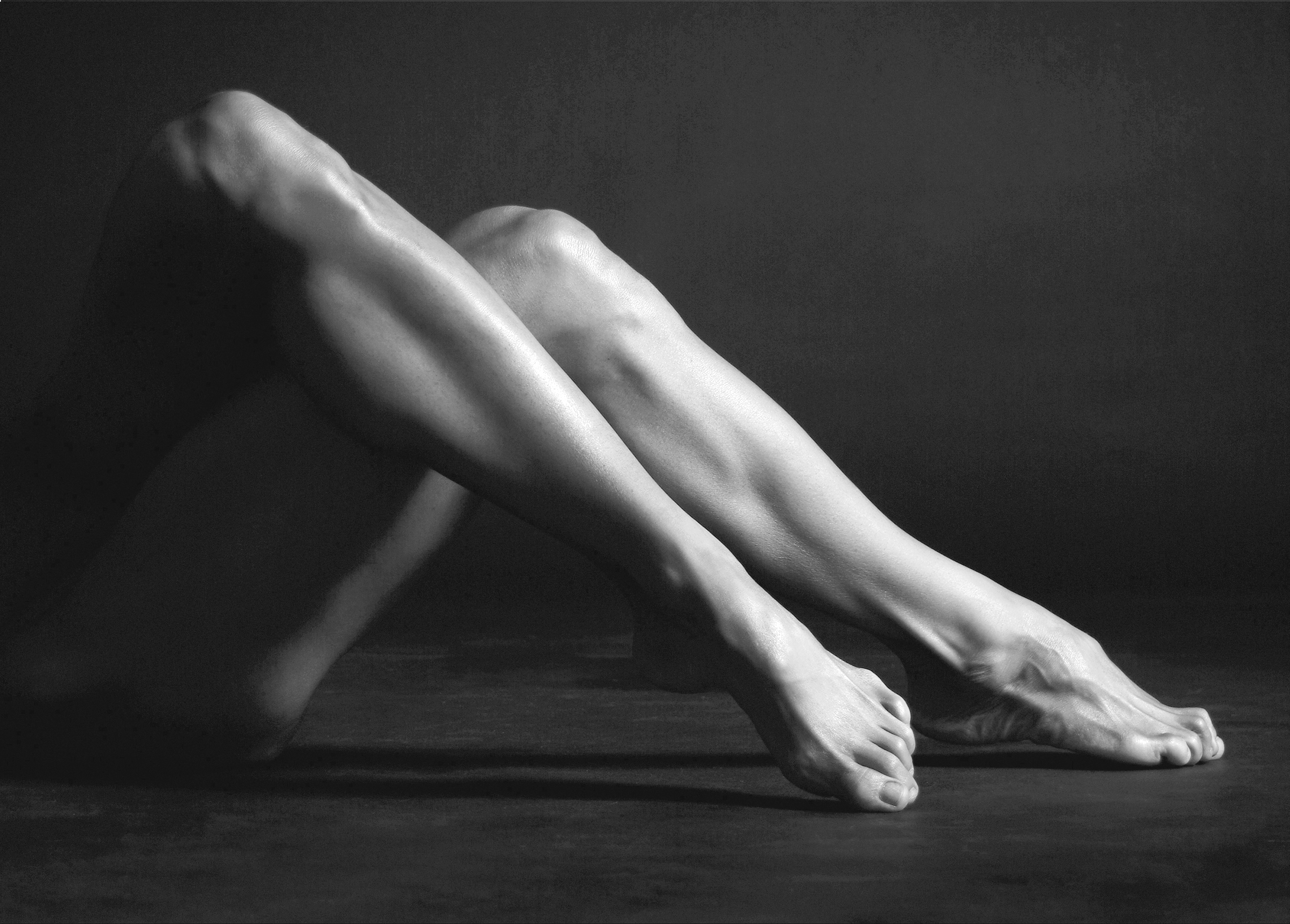 An exhibition celebrating women in the arts and their supporters at CAMP Rehoboth is running through April 26. This year’s show is one of the best and biggest yet, featuring work by 30 talented artists in a variety of mediums, including paintings, sculpture, photography, and more. Visit CAMP Rehoboth and check it out! 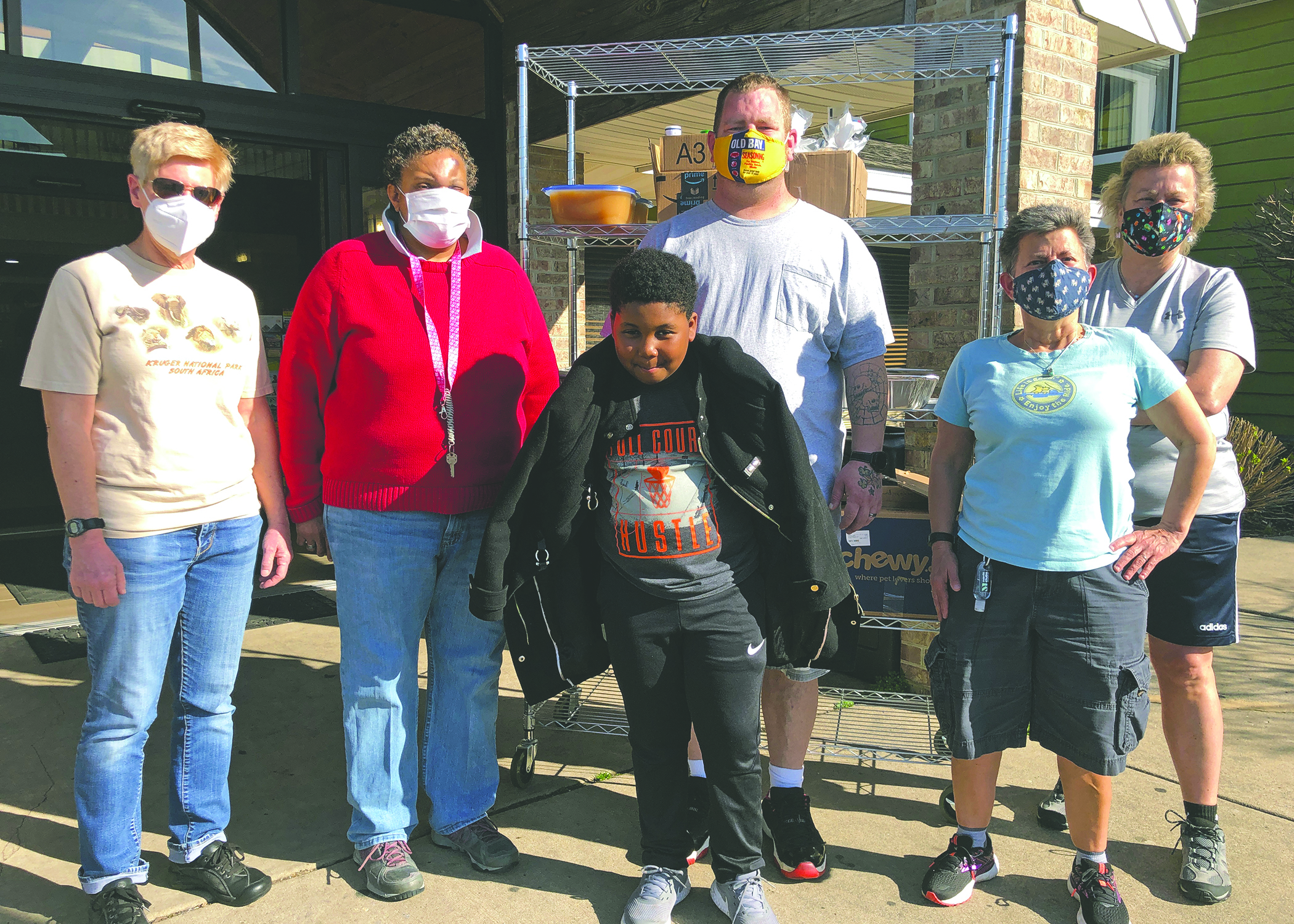 Thanks to a team of 13 fantastic CROP volunteers, our plan to help feed the homeless was executed without a hitch on March 25-26. We responded to a need from A Sheltering Heart, part of Lighthouse for Broken Wings, to provide meals to the homeless. Team members shopped for the food items on our menu. Then more team members prepared and delivered delicious meals to 62 folks in need, including 26 children, at the AmericInn in Rehoboth. Toni Short, Director of A Sheltering Heart, was thrilled to receive the meals of pulled pork, chicken tenders, mac & cheese, sliced fresh veggies, applesauce, and brownies. It doesn't get any more rewarding than that! Many thanks also to all who donated funds for the meal via Give Lively. Your generous donations covered the entire cost of the meals!

Will They or Won’t They?

With a Baltimore Avenue streetscape renovation being considered, the City of Rehoboth is studying the best way to achieve the most improvements.

The avenue is home to the CAMP Rehoboth Community Center and lots of popular restaurants and businesses, including those on Second Street, which will also be included in the project. In addition, two blocks of Wilmington Avenue are slated for a new streetscape as well.

A City of Rehoboth task force has been set up to study the plans and according to news reports, a contractor has recommended not to bury the electric lines as part of the project. The electric lines were buried during the major streetscape project for Rehoboth Avenue in the early 2000s.

According to the city, the goal of the project is to improve commercial viability, safety, ambiance, and access for pedestrians and bicycles. A meeting was scheduled for Wednesday, April 14, to discuss and vote on presented streetscape design concepts, which include utilizing one-way streets, undergrounding of utilities, utilizing limited vehicle access zones, and enhancing the current street layout.

Rehoboth Beach Mayor Stan Mills noted that starting the actual construction of street improvements may be way off, but the city wants to be ready in case, as happened in 2002, DelDOT or another entity is ready to partner on the project.

Good News in US, Bad News in Russia

On March 31, President Biden, in a first for any US president, issued a formal presidential proclamation recognizing the Transgender Day of Visibility. The document commended their “struggle, activism, and courage.”

While several US states are debating or enacting laws to keep transgender girls from participating in school sports and restrict access to transition-related care for transgender youth, Biden showed his support for the transgender community.

And Biden called ongoing violence against transgender people “a stain on our nation’s conscience.”

To no one’s surprise, on Monday, April 5, Russian President Vladimir Putin signed a constitutional amendment that formally defines marriage as between a man and a woman. The Associated Press wrote that upwards of 78 percent of Russian voters backed the amendments in a July referendum.