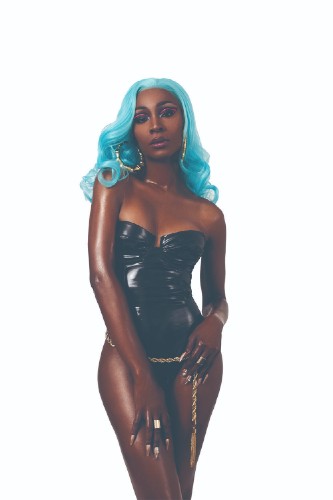 The word that can be used to describe Angelica Ross is an all-encompassing adjective: “luminous.” From emerging as one of the anchor characters on Pose (portraying the heartbreakingly raw and realistic Candy Ferocity) to becoming the ultimate survivor on the last season of American Horror Story, Ross is rewriting narratives and demanding representation. This year, 2021, looks to be the year that Ross tackles another passion: music. She joins two other dance legends on the throbbing single, "Fierce,” and is preparing to drop some of her own music.

I sat down to talk with Ross about her small screen accomplishments, why representation behind the camera is as important as what appears on screen, and how she is using her advocacy to “pay it forward.”

From being the founder & CEO of TransTech to being one of the leading trans activists in the country to inhabiting the role of Candy Ferocity, to heading-up American Horror Story—life has certainly changed for you. What has the ride been like?

This has been the most exhilarating ride of my life, I am not someone that is a big fan of rollercoasters, but if I had to describe it, it has been that. I have had these amazing highs and these dramatic drops. To be able to condition myself to that has been part of the process. I think that has been a sort of baked-in, ‘growing pains’ situation, and that’s life; such is life. You will have these amazing highs and these dramatic drops, but it really comes down to how you do with the whole ride. If you can really be someone that can enjoy the whole ride and be able to not completely be devastated by the lows and completely deluded by the highs.

I think it would go without saying that your new track, “Fierce,” with Ultra Naté and Mila Jam, would definitely be considered a “high.”

“Fierce” is a really big high for me. People that know me know that I have been dabbling in music for a really long time. It is really my first love, but it is one of those things that had to turn into my personal therapy for a long time because I just had to survive as a transwoman. Music was a luxury. Now that I am back and able to create space for creativity, when I am not acting, I started recording music again. Now with "Fierce,” I have started recording six other songs and I am going to be releasing a full album this year.

Speaking of high highs and low lows, leaving Pose was probably extremely difficult, but leaving the way that you did, with Candy’s epic final episode, made truly remarkable, and now historic, television.

You know, I am so glad. Even though it would have been nice to have been recognized by any of the award shows for the performance that I put forward, but to be completely ignored by all of that for me, it just is a symptom of a bigger problem. I know from the audiences all over the world how much Candy and that performance affected folks. For me, it did what needed to be done, but it also came with a cost to me. In the sense that I as an actor, I don’t think people understand what it means.

I vicariously went through a death and a huge loss. I went through an experience that nobody will ever have. I was laying in a casket while hearing words said about you that you would never hear when you were alive. While I was in the casket filming those scenes, the body in the casket is crying. I’m praying that the camera is not on me in those moments and obviously they cut out those moments. I was literally going through an experience, and even after I finished filming Pose I was in grieving for at least six months to a year. It took me a long time to fully get over the grief of losing Candy Ferocity. 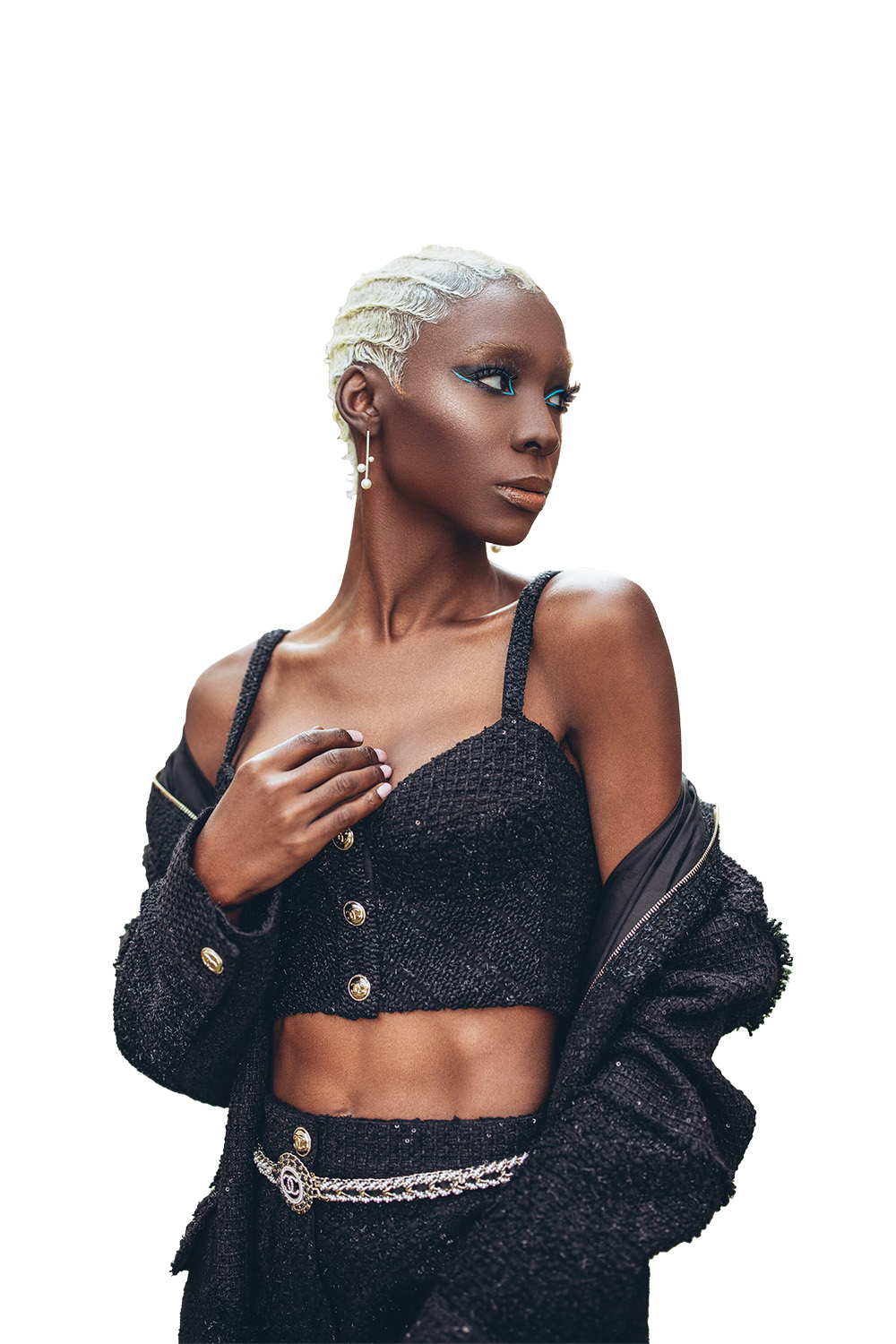 You were the last one standing on American Horror Story last season. I know you can’t say too much, but anything you can say about the new season that is allegedly filming in the LGBTQ destination of Provincetown?

Yes! Usually in a horror story, the black person is the first one to go but I think Ryan Murphy has been invested. I am with him at American Horror Story, helping create new narratives in horror. And yes, it’s coming; Miss Ross is coming to Provincetown!

As a part of American Horror Story, you are standing next to acclaimed performers like Sarah Paulson and Emma Roberts, truly making the change that you have wanted to make for so long.

I am very well aware of the power that I hold, so there is that. When I walked into Season One of Pose, I was so adamant that Deja Smith became my makeup artist, who is a Black transwoman. There were not Black people or trans people in our hair and makeup trailer when I started. I was the one who pretty much, almost to the point of getting on peoples’ nerves, who was saying that “I need a Black transwoman on my face.’ I also wanted someone Black on my hair, because I am the one with the kinkiest hair of this group and I needed someone with some institutional knowledge on how to work this hair, not someone that thinks they can do it. That was not an easy process or conversation to start with, but I know that is how I changed culture and how I changed things behind the scenes. Because I did that, Deja Smith was nominated for an Emmy for makeup That is how you change the industry. Now that I am on American Horror Story, I have Yolonda Frederick who is an amazing celebrity makeup artist for Ciara and many others, but she is my key makeup artist on American Horror Story. Now a Black woman is brought into that system where there were no Black women.

What is 2021 going to hold for Angelica Ross?

This year I am actually releasing a lot of things. As an executive producer, I have a couple unscripted shows that are being sold to networks right now, so hopefully we see those very soon. I have a music project being dropped as well. Also, because I am so busy and because so many people do try to get time with me or want to speak with me, I am talking about people who are inspired by how I have overcome the challenges in my life. There are a lot of people who are also not necessarily ready for 'me’—there are levels to this. There are things that people can learn without needing my undivided attention. I am creating space for people, I am creating cohorts, just like I teach with TransTech. That is a space that I recognize I want to siphon resources to marginalized communities.

Michael Cook has been a part-time resident of Rehoboth Beach for over a decade. He is currently a contributor to Instinct Magazine, World of Wonder's WOW Report, and South Florida Gay News. In between interviewing copious amounts of Real Housewives and RuPaul's Drag Race queens, he has interviewed Liza Minelli, Andy Cohen, RuPaul, Wendy Williams, and Debra Messing among others. Michael can be found on Instagram: instagram.com/cookie74/?hl=en.