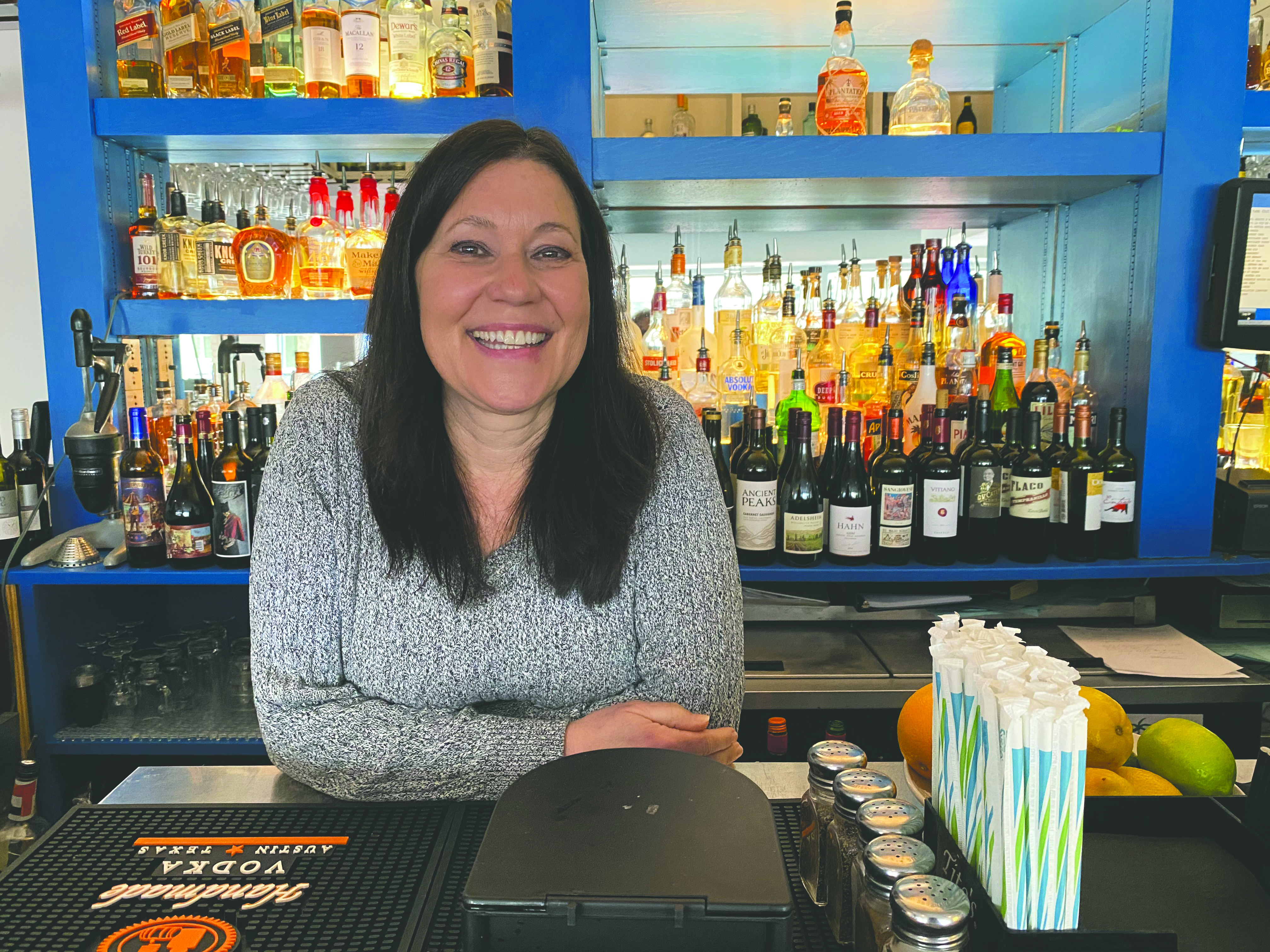 Take a Break from the Ordinary at Shorebreak Lodge

Shorebreak Lodge on Wilmington Avenue is just 133 steps from the ocean and I know those steps well. The site has been several restaurants during my 25 years of writing about coastal cuisine, and I’ve dined at them all—usually followed by a walk to the boardwalk (and often, admittedly, though sated from dinner, stopping at Royal Treat for ice cream along the way).

Before Shorebreak arrived, I enjoyed numerous meals at two previous incarnations of 10 Wilmington: it was the home of Dos Locos before it moved to Rehoboth Avenue, and the much-missed Manos during the late 1990s and early 2000s.

Shorebreak, which opened under the culinary talent of the late chef Rob Stitt a decade ago, was sold by Stitt in 2017 to Kate Wall. While she hired chef Mike Murty, the restaurant retained many of Stitt’s famous recipes and Murty is more than up to the task. Foodies still come to Shorebreak for Stitt’s legendary sauces and creations. In the kitchen, Dimas assists Murty and, as he has done since the beginning of Shorebreak, a decade ago, tends to the sauces.

Inside Shorebreak, the front room is bright and airy, a casual look for a sophisticated menu. The back room, as it was long ago at Mano’s, is great for birthday or anniversary parties, group events (when we can have them again) and general dining on busy nights.

But let’s get to the really good stuff. Under Murty’s purview, the food at Shorebreak is simply stupendous. On a sunny but cool afternoon, Bonnie and I sat by the enormous picture widow, looking out on Wilmington Avenue and sampling an absolute feast.

We started with Wild Mushroom Bruschetta (a savory portion of wild mushrooms in a marvelous sauce on perfectly toasted, crispy bread) and the Brie N Naan which is one of Shorebreak’s signature dishes. The home-baked naan, with dried fruit, peppers, shaved Parmesan Reggiano and balsamic drizzle, warranted a photo op, followed by a heavenly tasting experience, followed by a to-go container for the remainder. Try it!!!

We sampled perfectly-cooked PEI Mussels in chorizo broth, and Shrimp and Grits worthy of Bourbon Street. But the superstars were the Char-Grilled Octopus with a kohlrabi garbanzo slaw which was both unique and delicious. I’m not even a cheer-leader for octopus, but it was fabulous. So too were the Day-Boat Scallops atop roasted butternut squash, with house-cured bacon and red beet puree. It sounds fancy, but it was just simple, fresh ingredients presented beautifully. I may never have tasted better scallops anywhere.

It’s worth noting that Shorebreak’s version of Surf and Turf includes those incredible scallops along with short ribs and deliciously creamy risotto.

And as if we hadn’t tasted enough, the coda of moist, just-sweet-enough chocolate cake finished us off. Even if Royal Treat had been open (Memorial Day weekend, I suspect), we would have had to skip it. We were sated and happy CAMPers.

And thanks to the city and Main Street teaming up to permit and provide those traffic barriers, Shorebreak’s outdoor seating has been greatly expanded for this season. Patrons can enjoy outside dining all season long—especially the special Happy Hours (3-5:30 p.m. Fridays and Saturdays) with goodies like Deviled Eggs, Hummus Dip, tacos, the Brie N Naan, that spicy octopus, and more at happy hour prices.

So, let’s talk wine. Of course, I had to sample the Shorebreak Cooler-tini before my meal. It was great, although I admit I never met a tini I didn’t love. Since that was more than enough day drinking for us, we didn’t get to sample the wine.

However, Shorebreak has an expansive wine list thanks to Kate’s interest and knowledge. They offer a myriad of wines by the glass, several wine flight choices at a wide range of prices, and you can order many of the wines at 4.5- and 6-ounce pours.

Altogether, the Shorebreak Lodge is a worthy and wonderful stop along our culinary coast. And we’ll be back.