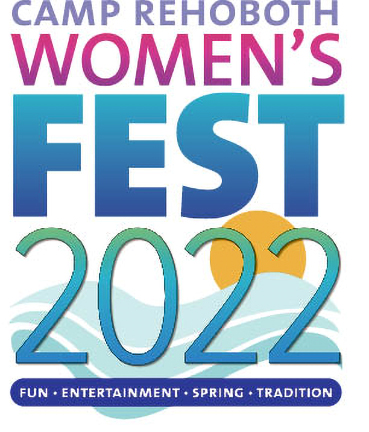 Santa Claus may be coming to town, but if you are too—to attend Women’s FEST, April 7-10—grab your hotel reservations NOW to get a 30 percent discount before the deal ends on December 31, 2021. Simply call the Sands Hotel (302-227-2511) and tell them you’re coming for Women’s FEST to get the discount.

Here’s how Women’s FEST is shaping up so far: Superstar Chely Wright will perform, and the Funny Girlz trio is back, too, with an all-new show. There will be dances, golf outings, bike rides, pickleball and cornhole tournaments, a singles party, beach yoga, and more. Also just added: performances by Regina Sayles, and our very own Fay Jacobs.

The ever-popular Olivia Cruise will be raffled off and, on Sunday, in addition to the always-popular Broadwalk on the Boardwalk, there will be something new that will be  announced soon. Here’s a hint: tune your guitar or instrument of choice, practice, and get your debut performance ready.

Ready to volunteer and jump into the fun of making the magic happen? Or interested in a sponsorship? Call CAMP Rehoboth and ask for Anita, 302-227-5620 or email: development@camprehoboth.com. Tickets for FEST 2022 will go on sale early- to mid-February. ▼

On December 3, Ann Evans and David Carder wrapped up their countless hours of service with the CAMP Rehoboth Membership Team. For 12 years, Ann has kept the membership program alive at CAMP Rehoboth by processing renewals, sending out member mailings, and updating records. David ably assisted her throughout the process. The staff, board, and entire community owe a large debt of gratitude to them both. Thank you, Ann and David! See the Volunteer Spotlight on page 64 for more a  tribute to these wonderful volunteers. ▼

CAMP Rehoboth recently met with Frank Pirhalla to work with Prime Timers Worldwide to start a local chapter. This social group is for older gay or bisexual men who want to enrich their social lives through engaging in diverse activities such as volunteerism, politics, arts, entertainment, and support groups. (Younger men who wish to engage socially with mature men are also welcome.) More information about this organization is available at theprimetimersww.com; to learn more about the local chapter, e-mail info@camprehoboth.com. ▼

On January 5, 2022, at 4:00 p.m., the first networking meeting for all LGBTQ women who are widows will be held at CAMP Rehoboth. The group will tentatively meet on the first Wednesday of every month thereafter. At the first meeting the group will brainstorm about social events and activities they would like to participate in together. Please join us. ▼

Looking for the perfect stocking stuffer? Buy your tickets for the CAMP Rehoboth Chorus’s President’s Day concert! Tickets are available now at camprehoboth.com and Eventbrite.
The theme for the concert is The Great American Songbook. Act one will feature standards by Cole Porter, Irving Berlin, and George Gershwin. Act two will chronicle the modern-day American songwriter, featuring classics from Billy Joel, Carole King, and Paul Simon. This return of a full-chorus show is one you don’t want to miss! ▼ 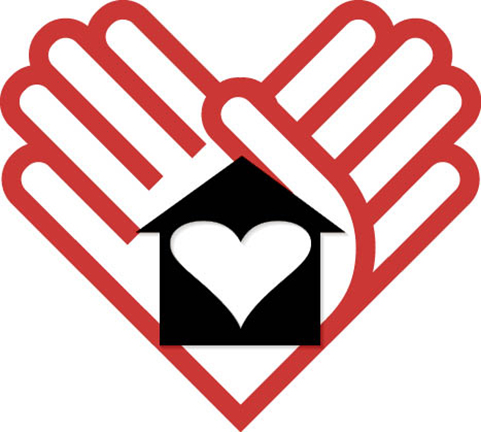 If you forgot a gift for someone on your list—no worries! Just donate to CAMP Rehoboth in their honor. Donations received before noon on December 22 (and accompanied by the recipient’s email address) will be acknowledged with a notice sent on Christmas Eve to announce the gift.

Visit camprehoboth.com to make a donation.

A Tribute to Lynne Maloy 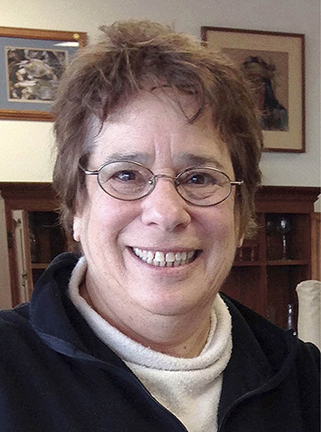 CAMP Rehoboth lost a dear friend last month after her battle with lymphoma. Her story is being told in these pages because every day there are fewer and fewer people who remember some of the amazing people and projects which helped create and sustain this organization.

Lynne Zamil Maloy once was affiliated with the Children’s Museum in Washington, DC, and working for the DC government. After re-locating to Delaware in the early 90s, she was affiliated with the Jefferson School in Georgetown, Rehoboth Art League, Possum Point Players, and Rehoboth Beach Main Street. She raised funds, ran projects, and had a grand time with it all. Lynne and Letters’ former editor (and long-time columnist) Fay Jacobs worked together on Main Street’s Dolphin Project in the mid-2000s.

Those who worked with her will never forget her wide-open eyes and enormous smile as she announced, “Oooh, I have an idea! Tell me if I’m crazy!” Most often, the craziest thing about her ideas was the amount of money they raised and how many people they helped.

In 2013, after retiring from the non-profit circuit, Lynne had the crazy idea to open a community thrift store called Unfinished Business. It took shape off Route One in the bank of shops behind Panera and has been a busy place ever since.

The store was a hybrid, part non-profit, part local business, as Lynne, her husband Patrick, and daughter Allie turned it into a thriving money-maker for other non-profits. Regularly, substantial checks went to affiliated non-profits so Lynne could help them continue their good work. Part of the set-up had the non-profits providing volunteer help in running the shop. CAMP Rehoboth Board Member Kathy Wiz coordinated the effort for CAMP.

According to CAMP Rehoboth Treasurer Natalie Moss, from 2014 to 2018, CAMP Rehoboth received $34,875 in donations from Unfinished Business, plus another $6,000 through 2019 for Sundance fundraising. And then there were the annual baskets of merchandise for the silent auctions. By any calculation, the donations topped $40,000.

But money is only half the story. Lynne came up with a program called TRANSmission. She would open the thrift shop after hours so that transgender people could shop in comfort and privacy as they transitioned to their new wardrobes and lives. It’s hard to quantify how many people Lynne helped, but the program was a stroke of genius by Lynne and a stroke of luck for many CAMP Rehoboth clients and supporters.

In addition, former CAMP Rehoboth staff member Sal Seeley worked with Lynne to refer CAMPers who were struggling financially. They’d receive a $25 credit to spend at Unfinished Business. If Lynne happened to be there when the person came to shop, the credit would often rise substantially, helping people acquire needed clothing or home goods.

CAMP Rehoboth—and Letters—salutes Lynne Maloy. May her memory be a blessing both for all who knew her and for those who didn’t, but who benefited from her philanthropy. ▼