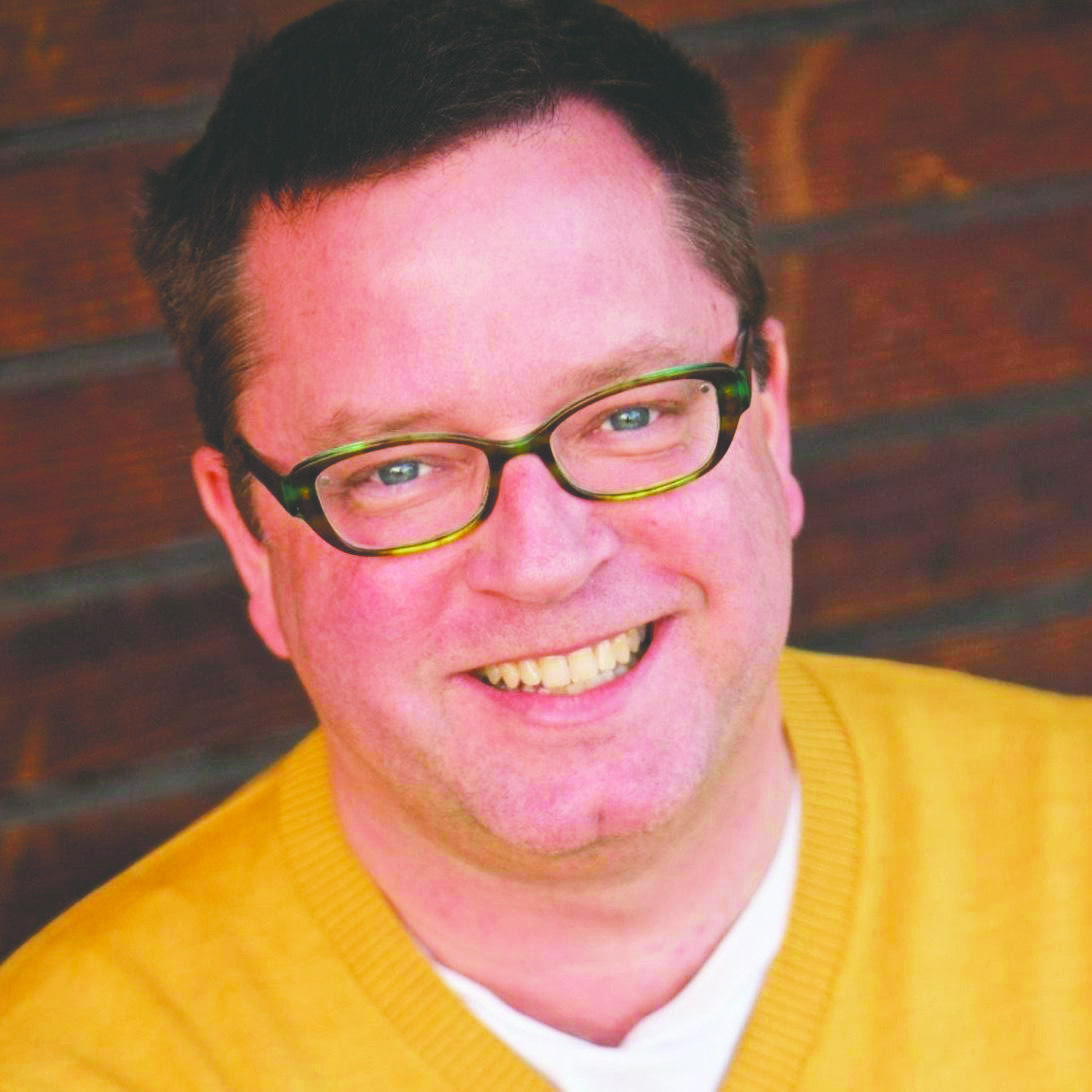 Dixon Osburn is the co-founder of the Servicemembers Legal Defense Network (SLDN), the organization that gave legal aid to hundreds of servicemembers facing discrimination under the policy “Don’t ask, don’t tell” (DADT) implemented in 1993. His book Mission Possible: The Story of Repealing Don’t Ask, Don’t Tell was recently released and on October 26, CAMP Rehoboth hosted a discussion moderated by servicemember Gary Espinas, who was investigated under DADT. That event is available to view on CAMP Rehoboth’s Facebook and YouTube pages.

What was the motivation for sharing this story now?

Dixon Osburn: This year is the 10th anniversary of the repeal of “Don’t ask, don’t tell.” I thought it was important to have a historic account of how we actually achieved repeal over the course of 17 years.

As the co-founder of the Servicemembers Legal Defense Network that crafted this long-term legal strategy, alongside my co-founder Michelle Benecke, I wanted to tell a story that gave people a window into what was happening and what we did to overcome. People see the headlines, but don’t know the story behind those headlines. I think it’s really important, especially for us in the LGBT community, to learn our history.

The event CAMP Rehoboth hosted invited servicemembers to share their own stories. Did you expect the outpouring of responses that night? What do you make of the general response to the book?

DO: I loved the event. It was revelatory even for CAMP Rehoboth to realize we had such a strong LGBT veterans’ community right here!

Every person has an individual story, often accompanied with pain and sacrifice. It was great to have a space where they could share their story; where we could celebrate together.

What has been terrific about the response has been everyone is taking a little something away from it. People say, when you write, you need to have a really focused audience. I had a lot of audiences. I was trying to reach veterans who endured this, LGBTQ youth to learn this history, military commanders to continue to stand up for us and lead, and the general public to be inspired about an important piece of American and military history. Somehow the balancing act worked.

Take us through the process behind writing this book.

DO: It turns out that a pandemic is a great time to write a book. I finally had the time and the space to sit down and reflect. I tried a version of this book in 2011 once repeal happened, and I realized that I was still too close to it. I didn’t have the distance and perspective I needed.

I went and looked back on my notes and archives, and was able to refresh my memories. The archives contained statistics and stories that I had pushed into the recesses of my brain.

Then, I had to think about how to structure it in a way that would be interesting and compelling, and I tried different formats before realizing the chronological timeline made the most sense.

Next, I looked at a lot of news articles at the time to see how they matched up with my own perspective. Finally, I did some interviews with the primary players. I spoke with Admiral Mullen, Senator Joseph Lieberman, Representative Patrick Murphy, and others who were intimately involved with the leadership of repeal.

The title Mission Possible denotes a sense of hope and optimism. How important are those advocating for change?

DO: If you are in the civil and human rights space, you have to be an optimist. Otherwise, you are going to be ground down by the soul-gutting stories of the people you are trying to help. For me, I am a pragmatic optimist. I have the view, “These are obstacles, but we can overcome obstacles.”

Folks always ask me if I lost hope during that time, and I say I actually never did, because every day there was another person we helped. That help may have been we saved their career, we protected them from threats and harassment, or we at least ameliorated the discharge they were facing.

What I’m hoping, especially for our young activists today, and for whatever issue they are pursuing, that they take two things away. One is that you can achieve very difficult things—it is possible, hence the title, Mission Possible. Second, I want people to reflect that back in 2010, the political environment was pretty fractious. It’s important to realize even in today’s hyper-partisan environment, it’s still possible to bring people together. ▼

Dixon Osburn’s book is available for purchase through his website, cdixonosburn.com.

Matty Brown is the Operations Administrator at CAMP Rehoboth and Editorial Assistant of Letters.