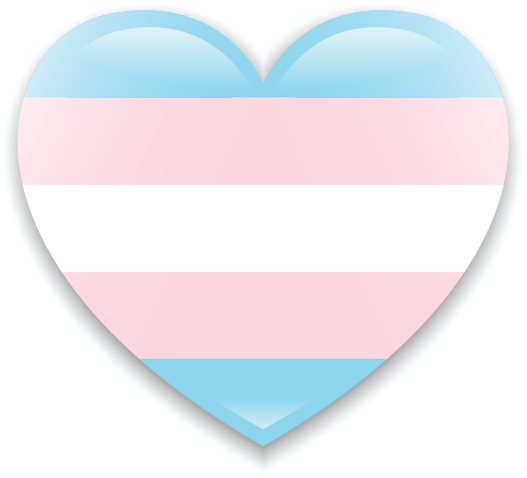 In honor of Transgender Awareness Visibility Week, Salisbury PFLAG and Transliance will host a community dialogue moderated by Delaware State Senator Sarah McBride. The event is scheduled for March 27 at 2 p.m. and will be broadcast live on the Salisbury PFLAG Facebook page at facebook.com/SalisburyPFLAG/. The event will be focused on the needs of, and issues faced by, the gender spectrum community. Transgender Visibility/Awareness Week is March 24-31, culminating with Trans Day of Visibility on March 31. This annual event serves as a global celebration of transgender and gender non-conforming individuals, recognizing their accomplishments and contributions to society as well as providing as an opportunity to raise awareness of the urgent need to work to end the prevailing discrimination, lack of resources, and violence faced by the transgender community. 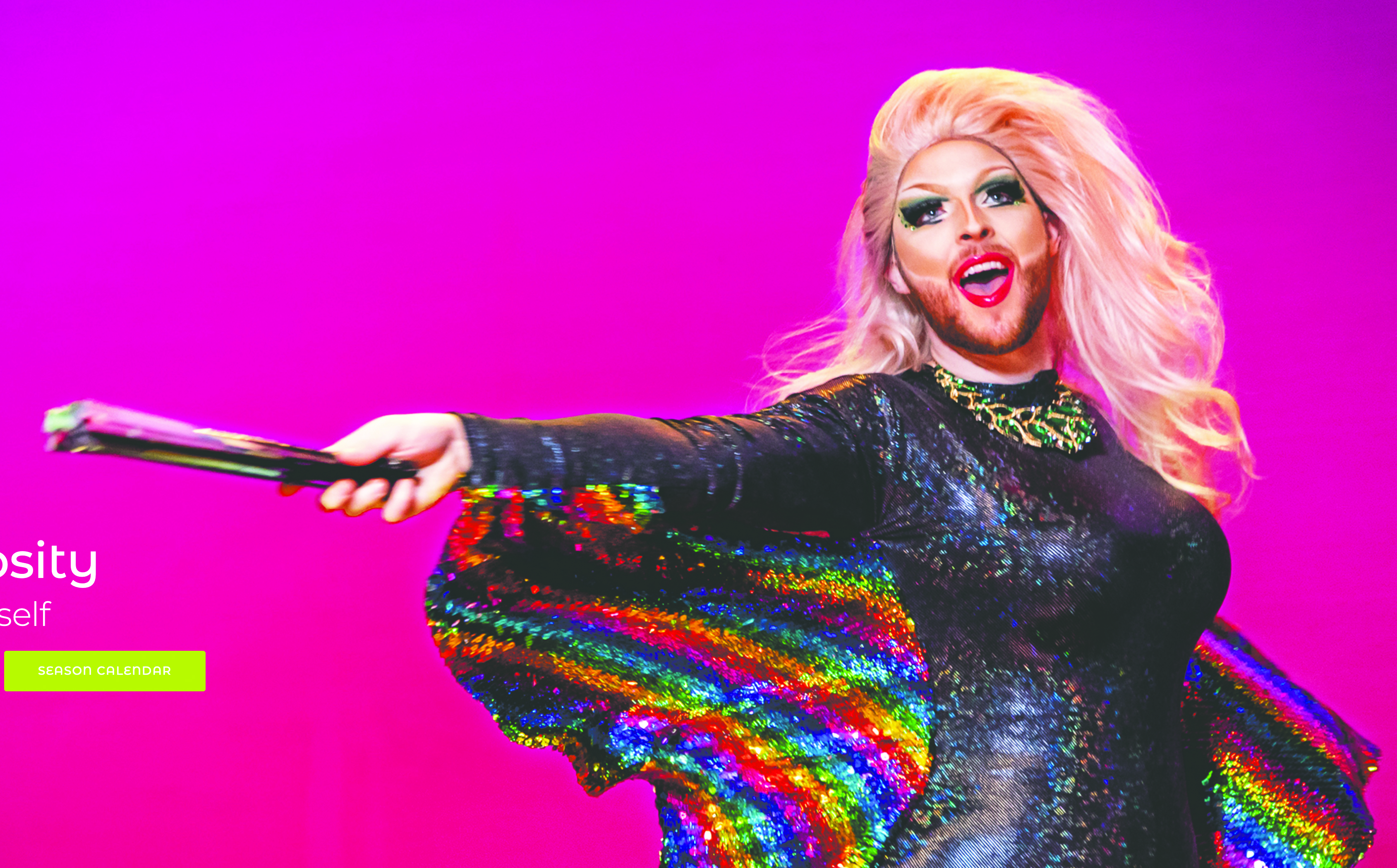 Join the Gay Men’s Chorus of Washington DC for “Genderosity,” a glam-rock spectacle celebrating self-expression realness. This will be a reimagined virtual version (streaming online through March 28) of their postponed concert from last season, complete with over-the-top costumes, never-before-seen virtual performances, six new dance numbers featuring 17th Street Dance, music from the GenOUT Youth Chorus, and much more, all celebrating the phenomenal spectrum of gender expression. So, grab your best outfit and your favorite beverage and join us for a fabulous celebration right in the comfort of your living room. Visit the website (gmcw.org) for more info and tickets.

A new LGBTQ, straight-friendly restaurant and bar is moving into the South First Street location where The Pond used to be. Work is being completed for Freddie’s Beach Bar, based in Arlington, Virginia, to open—hopefully by Memorial Day—for the season. Owner Freddie Lutz says he’s been looking to move to Rehoboth for two decades. He says, “Look for lots of pink and purple paint, glitter and glitz, a shelf for dolls near the top, karaoke, and drag queens. And don’t forget—fun.”

At its annual membership meeting, Delaware Stonewall PAC elected several new members to its Board: Erik Raser-Schramm, former Chair of the Delaware Democratic Party, was elected as Political Vice-President. Also added to the Board were Dwayne Bensing, ACLU legal staff member, and Anthony Purcell, a clinical social worker. These three join Peter Schott, reelected Chair, Scott Strickler, Treasurer, and At-Large members Tara Sheldon and Martin Rendon. Delaware Stonewall PAC is a non-partisan political organization committed to advocate and educate on behalf of issues important to the LGBT Community of Delaware. Find out more at delawarestonewall.org. 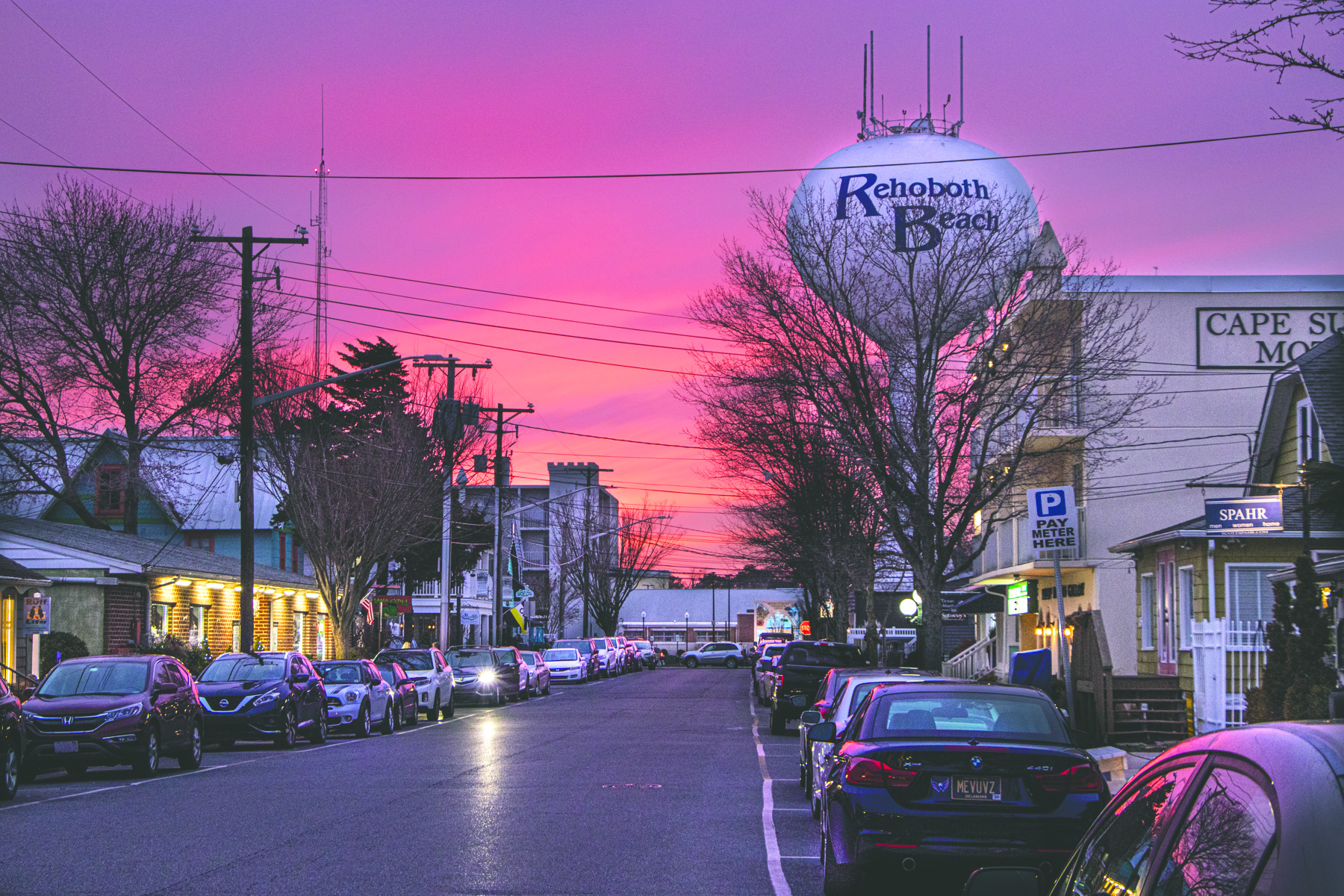 The City of Rehoboth is planning streetscape improvements in our neighborhood. The focus will be on the first two blocks of Baltimore and Wilmington Avenues, as well as First Street and Second Street between Baltimore and Wilmington Avenues. In accordance with the city’s comprehensive development plan, the city plans to create an ambiance that is appealing to visitors and residents alike, and to promote commercial viability, safety, and pedestrian access. A Wilmington/Baltimore Avenue Streetscape Task Force is currently being formed to assist in this effort.