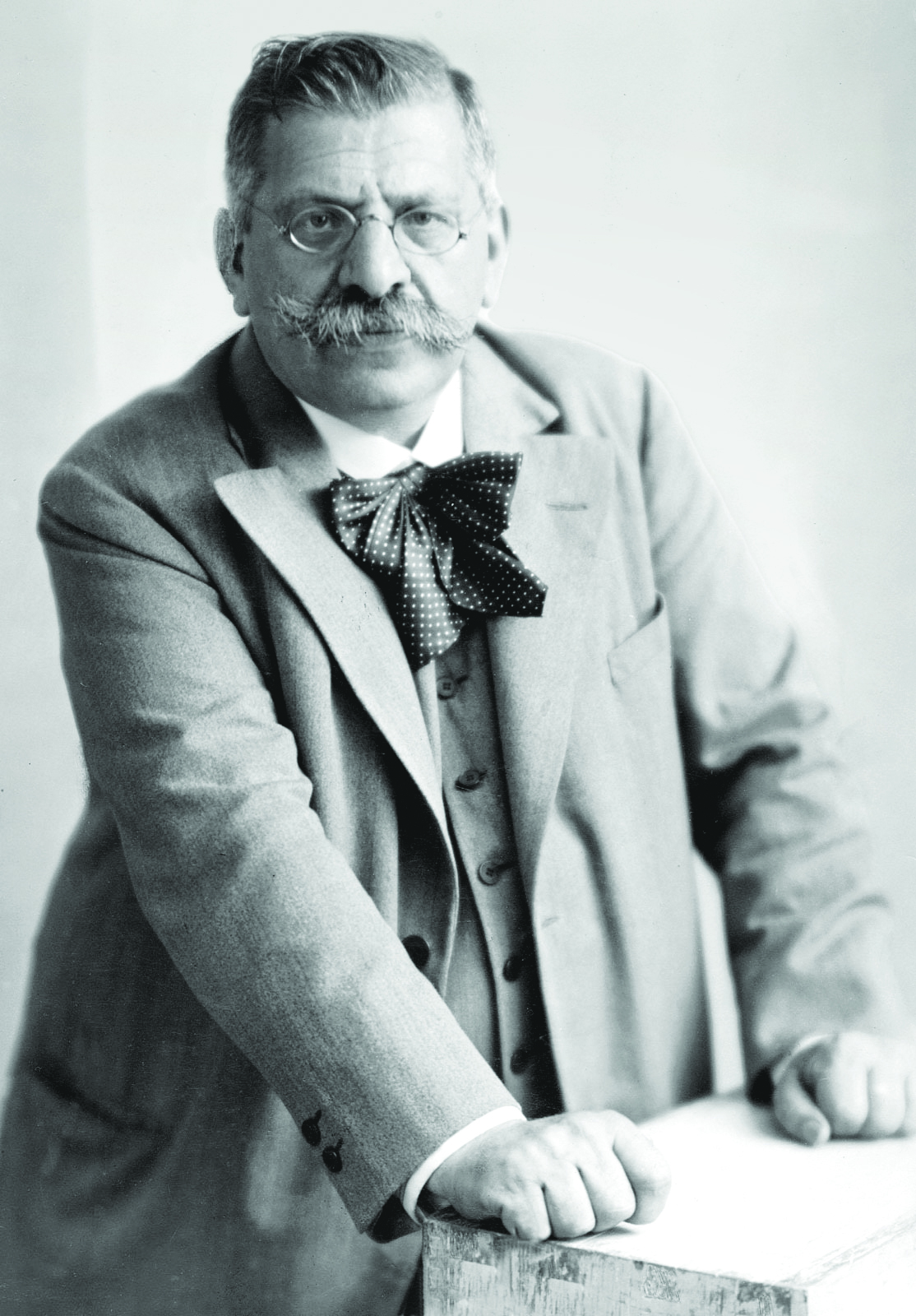 In these COVID crazy days, health is a hot topic. Any little sneeze or tickle in the throat becomes a source of worry, even panic, and we rush to a COVID testing site, suffer a nail-biting 24 to 36 hours waiting for the result, and finally breathe easy when we’re reported negative.

But what of our sexual health? The LGBTQ community has learned through tough times and health crises that we neglect our sexual health at our peril. And still today, many of us in less socially progressive areas of the country don’t have access to health care that meets our particular needs. It’s not only our physical and sexual health that’s at risk, our psychological health is also at risk when there’s little or no support services which address our sexuality.

A century ago, German physician Dr. Magnus Hirschfeld recognized the neglect of LGBTQ sexual and psychological health issues by the mainstream medical establishment. Trained in the exacting standards of the German medical system, Hirschfeld brought scientific discipline to the study of sexuality. He also brought empathy earned through personal experience of discrimination as a gay man.

Travel to the United States after obtaining his medical degree in 1892 introduced Hirschfeld to the universality of LGBTQ experience (at the time, all grouped under the banner term homosexual). Visiting Chicago for the World Columbian Exposition, he became active in that city’s homosexual life. He at once noticed the similarity to the Berlin gay life he was intimately familiar with. This understanding that homosexuality is not a cultural phenomenon or personal choice, but a natural trait in a percentage of the world’s human population, triggered Hirschfeld’s interest in deeper research into the physical, biological, and psychological aspects of homosexuality and its medical needs.

Back in Berlin, and after years of research and advocacy for homosexual rights, Hirschfeld opened the Institute for Sexual Science in 1919. The institute was a radical enterprise, way ahead of its time in conducting rigorous research into the mysteries of sexuality. It was Hirschfeld who devised the questionnaire method of investigation later used by American researcher Alfred Kinsey in the late 1940s and early 1950s for his books Sexual Behavior in the Human Male and Sexual Behavior in the Human Female.

Counseling and psychological services were also available at Hirschfeld’s institute in order to provide the gay community with the tools needed to psychologically withstand the discrimination heaped upon them by straight society. Though the legendary culture of Berlin between the wars—the heady gay scene described by Christopher Isherwood (who visited the Institute)—was indeed a reality, it was nevertheless but a scant few years of freedom, and a tenuous freedom at that.

As the 1920s lurched toward the 1930s, Hitler’s Nazi party and its violent Fascists gained power and influence in Germany. Hirschfeld, who was gay and Jewish, was a ripe target for Nazi thugs. He was beaten by Fascist youth as early as 1920. The Nazis declared Hirschfeld’s Institute for Sexual Science a Jewish stain and its advocacy of gay rights “offensive to public morals.” The attacks became increasingly violent, and in May 1933, Nazis stormed the institute, beat up the staff of doctors and researchers, and shut it down.

Hirschfeld escaped Germany, and embarked on an international speaking tour to advocate for his ideas and the need to confront the scourge of Fascism and its threat to the gay populations of the world. He eventually settled in France. One evening while attending a film in Paris, Hirschfeld saw a newsreel showing the burning of his books and research papers by Nazis in Berlin’s Opera Square. One can only imagine the horror he felt in that darkened theater.

Looking back from our vantage point of the 21st century, in an America beset by plague, the nation’s politics threatened by neo-Fascist elements, the life and work of Dr. Magnus Hirschfeld pre-dates our current struggles toward social and sexual justice. Hirschfeld’s efforts to legitimize research into LGBTQ health issues, his establishment of support services for the LGBTQ community, and his research-based insistence that we are a natural part of human biological existence, provided the seedbed for the activists who came after, and into our own time. His was a full life, a courageous one, a life of robust exploration and scholarship, and most important, of deep caring.