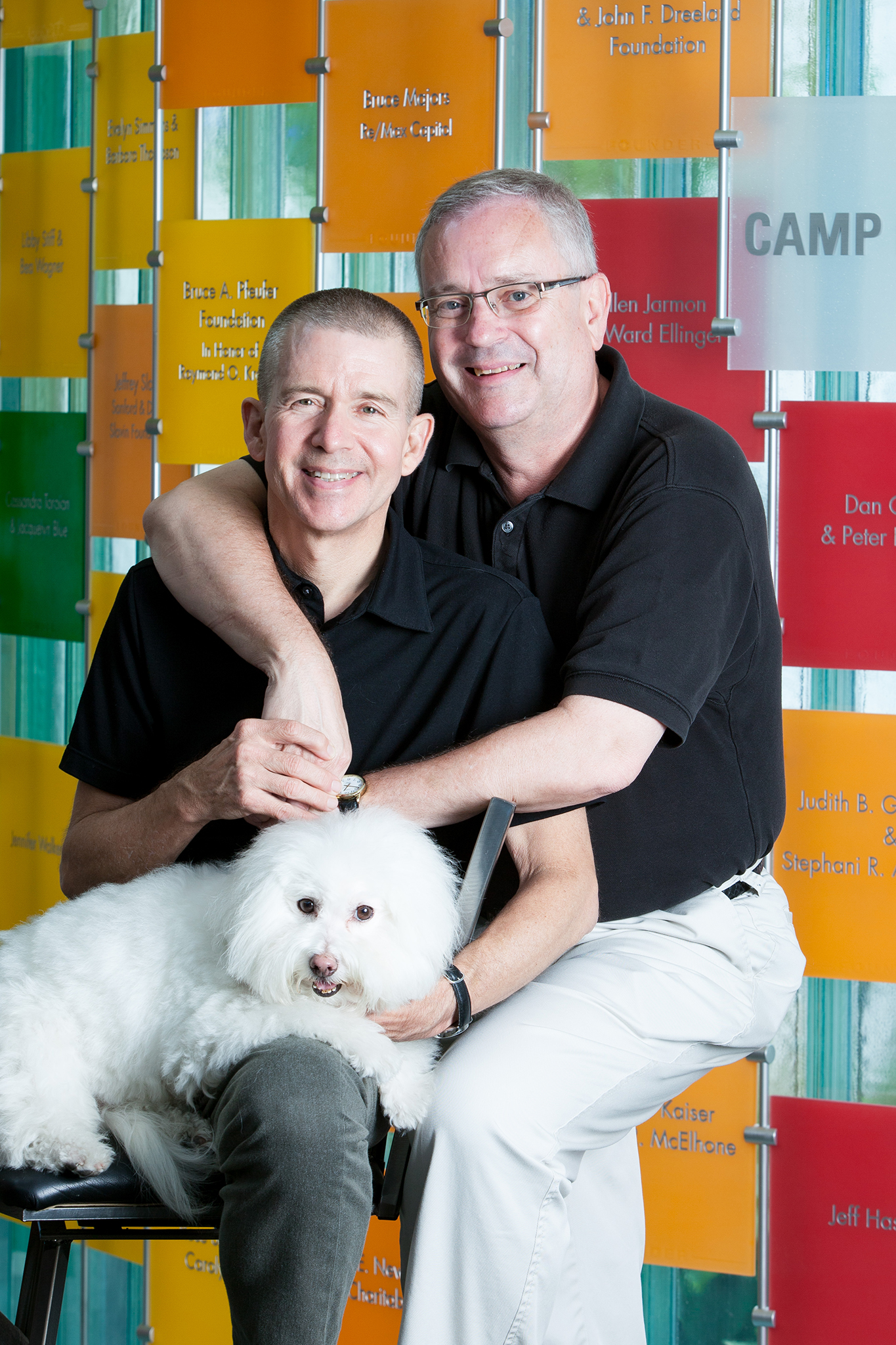 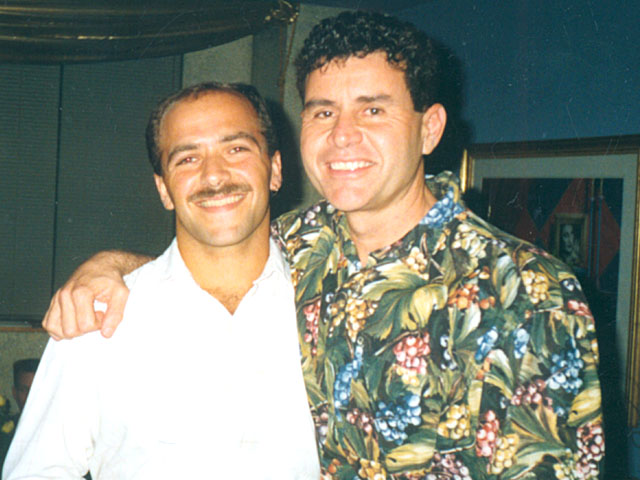 As the organization grew, it continued to live up to its mission by supporting the arts, developing health programs, fighting discrimination, promoting political awareness, hosting sensitivity training, and developing good relationships with the local media, police, government and community.

CAMP Rehoboth has seen incredible growth. That four-page newsletter has been known to go over 120 pages now, and instead of being available at a handful of sites, it’s delivered to Rehoboth area businesses, and shipped to many more in D.C., NYC, Philly and Baltimore.

While Letters from CAMP Rehoboth is perhaps the most visible part of the CAMP Rehoboth operation, its programs are varied, the office is open seven days a week during the busy summer season and has become an unofficial chamber of commerce and resource center for Rehoboth’s gay and lesbian visitors.

CAMP Rehoboth has a great many volunteers, raises lots of money for its own operation and other non-profits, lobbies for LGBT equality, is often called the heart of the community. With the purchase of 39 Baltimore Avenue—which housed the original CAMP Rehoboth—and the acquisition of 37 Baltimore Avenue, the dream of expanding CAMP Rehoboth into a full service community center became a reality. A successful capital campaign plus the construction of Phase II which included a new wing and courtyard renovation completed the project in the spring of 2009.The rainbow fence had to come down to make way for the new Community Center room, but has been replaced by a spectacular, AIA award-winning rainbow wall etched with the names of all the Founders' Circle members who donated to make new building possible.

CAMP Rehoboth’s logo is a house with a heart inside—and its vision “to be the heart of the community.” In 2015 CAMP Rehoboth celebrated 25 years of “Creating A More Positive” world with “room for all."