Taking Dance Tradition for a Twirl 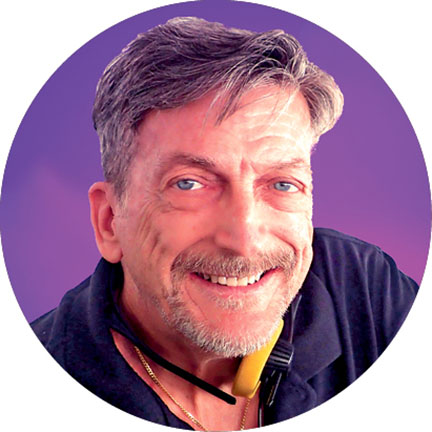 After 30 years of the same format, last year CAMP Rehoboth decided to start the dance night an hour earlier with a Sundance Disco Twilight Tea. It was a great hit! And we are doing it again on September 1 at the Rehoboth Beach Convention Center when the doors for Sundance 2019—Rainbow XXXII: Ultraviolet Disco Day-Glo Sunrise will open at 7 p.m. with continuous dancing until 2 a.m.

It isn’t quite the traditional late afternoon Sunday Tea Dance, which gave folks the opportunity to sleep in from a raucous Saturday night, squeeze in one more twirl, enjoy more cocktails, and get to bed early enough to make Monday morning just bearable. But it is our version. Just a little bit earlier, the music slanted a little more disco, and that much more time to enjoy each other’s company on this long celebratory weekend.

Sometime during last summer, Murray took out the plans for The Saint, the 1980s east village gay dance club, and spread them on the coffee table. We’d been listening to a lot of the old Saint music on YouTube clips, encouraging ourselves to cheer up! and inspiring us to write about Robbie Leslie coming to spin over Labor Day for our first Twilight Tea. Even though I knew the songs and lived in the same world (sort of), Murray decided that more context was needed.

He spread out brochures and photographs and plans for the club on the table and explained all of the ways that The Saint had been innovative: membership, invitations, décor, enormous circular dance floor, perforated planetarium lighting dome, disco ball lowering from the ceiling, surround sound effects, lounge below, balconies above the scrim. With the start of themed parties, multiple DJs, and live entertainment, The Saint was the heartbeat of gay NYC and the genesis of the superclubs, circuit parties, and EDM culture today. 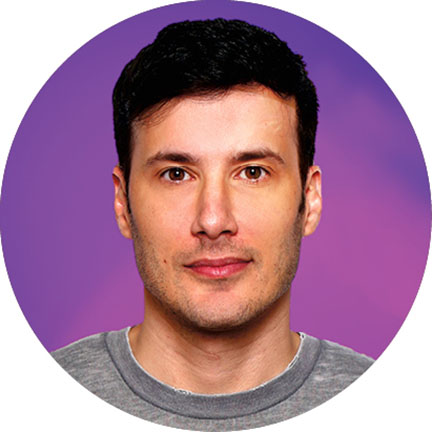 Maybe you were at The Saint, maybe you’ve never heard of The Saint, but no matter, the safe space of the glittering dance club is pretty easy to understand. Having a safe place of acceptance, to be whoever you are or whoever you want to be, to be among your tribe, your friends, your community is at the heart of the mission of CAMP Rehoboth. The dance as celebration and as protest: Sundance has always been about the coming together to stomp our feet, raise our voices, and say “We are here. Together.”

The Sundance Disco Twilight Tea features DJ legend Robbie Leslie. Leslie is best known for his work at Studio 54 and the New York private club The Saint and was particularly known for his White Parties. He was the last of 10 renowned disc jockeys performing at the marathon 40-hour closing party for The Saint, with “Hold On to My Love” as last song.

Leslie also has had a long career on Fire Island including 12 West and Palladium and continues to play parties all over the world. He is currently a Studio 54 radio DJ on Sirius XM radio and produces a weekly show, “Robbie Leslie Presents,” where he shares his classic recordings, current international shows, and legendary DJ showcases.

At 10 p.m., international DJ/remixer Joe Gauthreaux will take over the booth to lift the room right into his signature club sound. His style is primarily vocal house music infused with tribal rhythms and melodic trance beats. Gauthreaux is one of the most sought-after DJs and producers in the industry and has played almost every major circuit event in the world.

A staple at major clubs across North America, Brazil, and Asia while holding multi-year residencies in several key markets across the world, his name is synonymous with having a driving and unique musical experience. He counts Sundance as one of his favorite parties.

Constantly evolving, Gauthreaux has taken his music to the next level with his own house music label, “Prop D Recordings,” which has had numerous hit singles, including “Bye Felicia,” which reached number five on the Billboard Dance Chart. He also wrote and produced the sleeper hit “You Are My Family,” which has turned into a modern-day gay pride classic.

Sundance begins at 7 p.m., and you can come early and stay late on the same ticket. Or come early and leave. Or come late and stay. Any way you slice it, the music will be outstanding, the lights will be dazzling, the drinks will be flowing. The tribe will be together.

For tickets and more information on sponsorship, go to camprehoboth.com. ▼