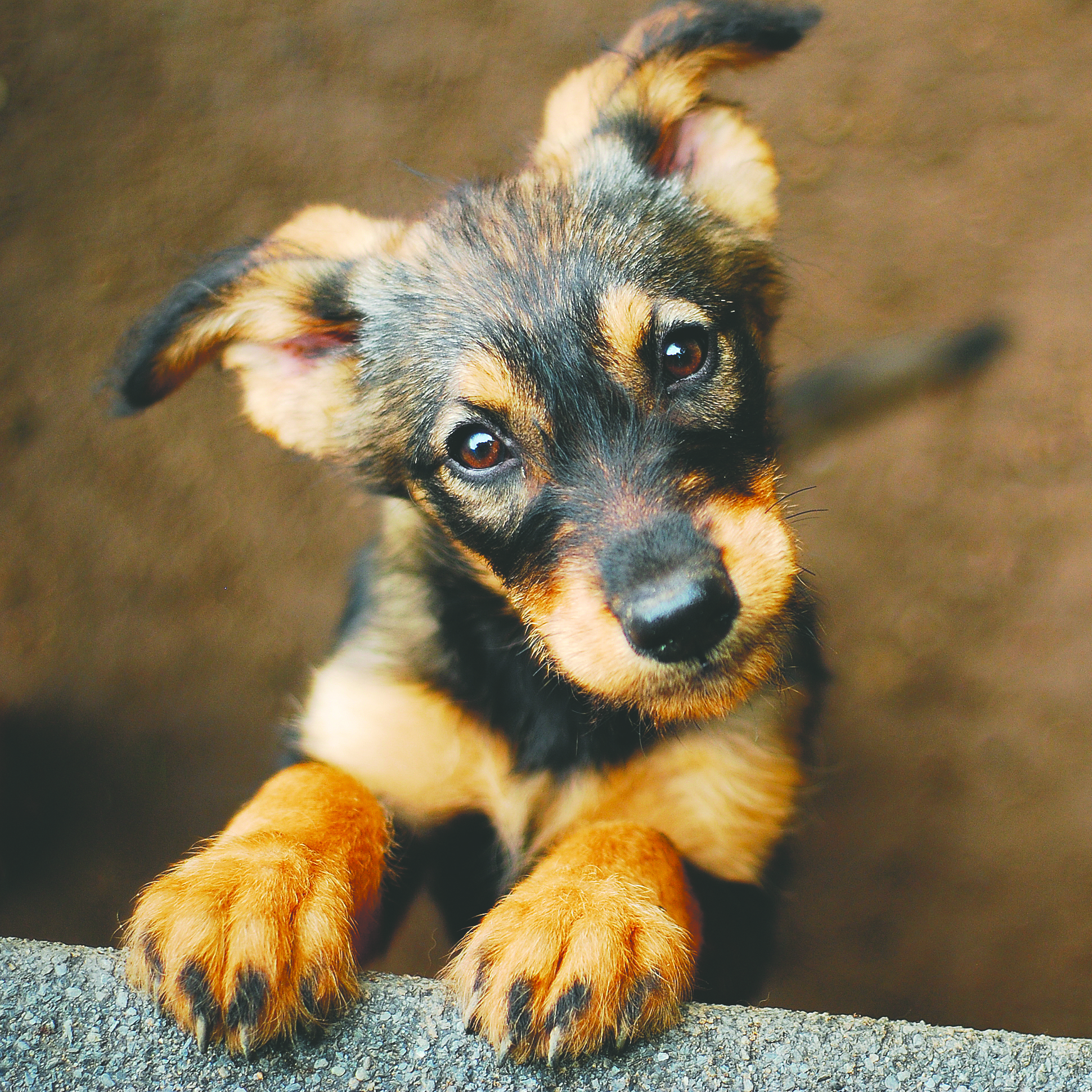 The BVSPCA is excited about its new “embed” program, which has taken dogs from an overcrowded, high-intake shelter in Louisiana and placed them in Delaware to help save their lives. Ninety dogs were flown to New Castle on January 24.

The embed program, supported by Best Friends Animal Society, is a year-long project aimed at developing programs, infrastructure, and long-term revenue sources to reach 90 percent lifesaving rates by the end of 2021 and sustain those levels long-term. It’s one of the only projects of its kind happening in the US and BVSPCA expects it to have a major impact both on the shelter in Louisiana and others as the work progresses.

Three BVSPCA employees moved to Louisiana in late December and are working alongside the Louisiana staff. The roles include a program manager with extensive shelter management experience, an intake intervention specialist, and an animal care expert.

You can follow progress and support this year-long multi-organization collaboration at: bvspca.org.

The Southern Delaware Alliance for Racial Justice (SDARJ) will sponsor a new round of Dialogue to Action sessions during February. The program will focus on the causes of racism and is designed for participants to form relationships that are grounded on empathy, trust, and respect.

The program will culminate in an Action Forum during which all participants will gather to finalize plans for specific actions to address the issue. Study circles of eight to 10 people will meet with trained facilitators once a week to talk about race, racism, and possible solutions to end it. SDARJ is taking registration for three separate discussion groups to be held on Wednesday, February 24, 10 a.m. to 12 p.m. and 6:30 p.m. to 8:30 p.m., and on Thursday, February 25, from 3 p.m. to 5 p.m. To register go to SDARJ.org.

Beer Connoisseur magazine named Once Around the Sun to its 2020 list of the 100 best beers. Thompson Island Brewing Company makes the bourbon barrel-aged stout in Rehoboth Beach, Delaware.

“This is an incredible achievement for our team and brewmaster Jimmy Valm,” said Matt Patton, director of operations for SoDel Concepts, which owns Thompson Island Brewing Company and 11 other coastal Delaware restaurants.

“After aging for nearly a year in bourbon barrels, Once Around the Sun exhibited the perfect balance. There were roasted notes from the stout and delicate vanilla and fig notes from the bourbon,” explained Patton, who oversees the hospitality company’s beer program. “We thought it would be the perfect submission for the wood-aged beer category.”

The beer, which comes in at 9.2 percent ABV (alcohol by volume), earned an impressive 92 total score on the judges’ rating sheet. It received six out of six points for appearance and 37 out of 40 for flavor.

It’s Wine Month—and all 12 SolDel restaurants are offering wine flights for people to flex their palates. You can get three, four-ounce pours featuring red, white, or mixed flights, a way to experiment wines in innovating pairings. You can keep coming back—the wine selections will rotate for the rest of the month.

SolDel Concepts also offers half-price bottles of wine for dine-in or carryout at all locations every Frida.

A new survey shows systemic inequalities for LGBTQ professionals in the Science, Technology, Engineering, and Math (STEM) fields. The survey, which appears in Science Advances, shows that discrimination also exists in the accounting and auditing professions.

Highlights of the survey came from polling STEM-related professional societies consisting of some 25,000 members—including 1,000 people who identify as lesbian, gay, bisexual, transgender, or queer.

The survey results show that:

About 20 percent of LGBTQ respondents said they feel devalued in their STEM expertise, despite having the same experience and education levels as their non-LGBTQ counterparts

Thirty percent experienced workplace harassment in 2020. Because of their negative work environment, some LGBTQ employees suffered health and wellness challenges within the past year

The STEM professions provide some of the fastest growing jobs in the country. In 2008, the STEM fields included a projected job growth of 17 percent by 2018, compared to 10 percent for all other fields. Right now, the best STEM fields to enter include accounting, computer systems analysis, mechatronics, and industrial engineering.