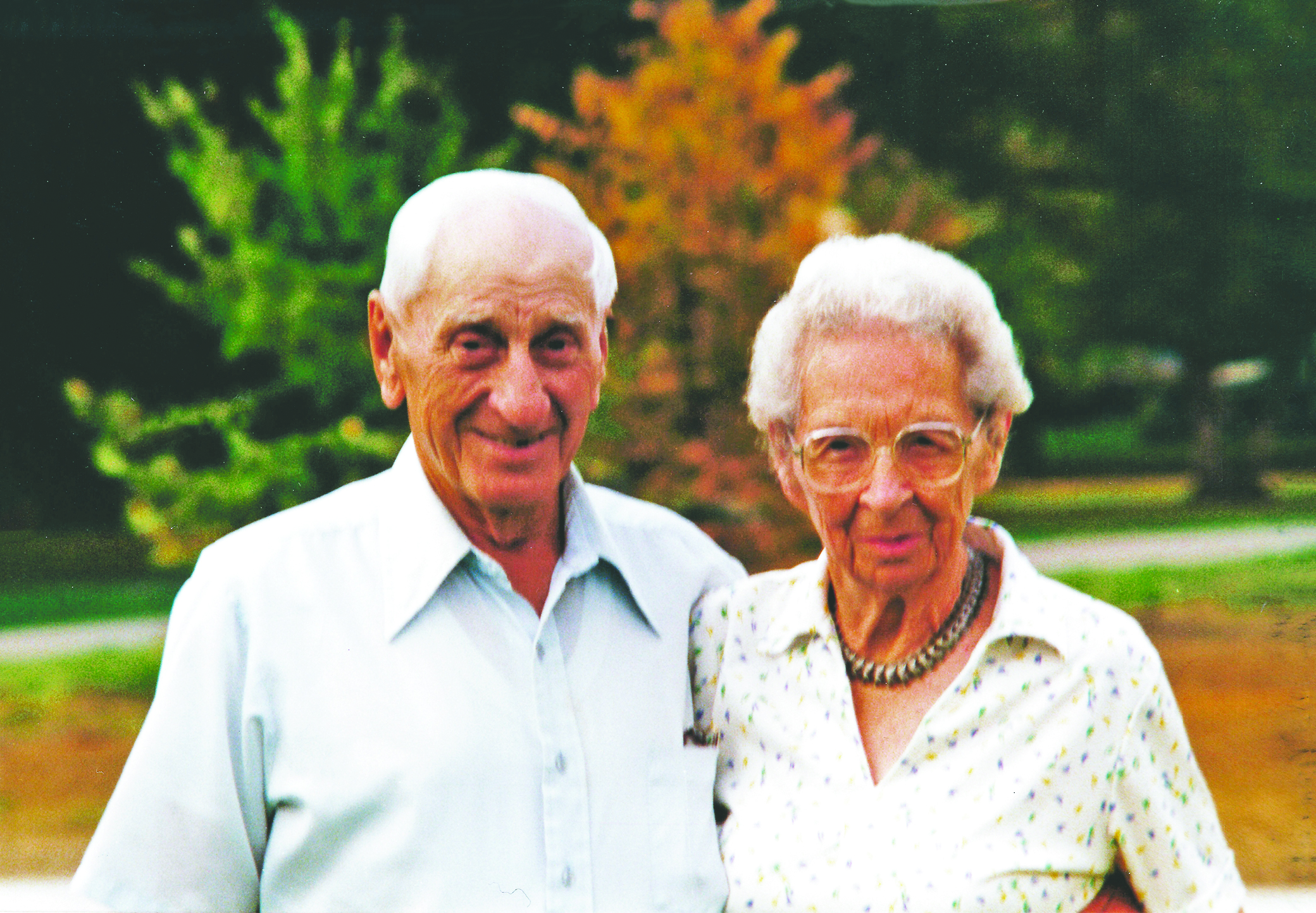 Each year as February—American Heart Month—arrives, I think of my mother, who died some years ago of congestive heart failure. Hers was not an untimely death: she was 96 years old. She also was mentally sharp, having just days earlier bested my highly-competitive oldest brother at Scrabble. She remained gracious and welcoming to the end, delighting in meeting my younger brother’s future husband.

Those factors all mitigate her loss. They help to assure I don’t dwell on how she died, but rather, celebrate how she lived. I use another February highlight—Valentine’s Day—as a reminder….

He quickly recovered his aplomb and adjusted his view of our mother to accommodate her—um—boyfriend. Her what? Surely, at 86, “boyfriend” was a misnomer. We settled on “beau.”

Some of us had begun to suspect something was going on a few months earlier, when Mother became more circumspect about the details of her activities. None of us lived nearby, so we had to rely on phone calls and email. “Oh,” she’d report vaguely, “I went out to dinner on Saturday.”

She and my late father had enjoyed an active social life, and we were pleased that she was resuming it, but this reticence about her dining companions and destinations was unusual. We delegated the task of discovery to my brother Michael, who was next scheduled to visit.

What (who) Michael discovered was Don, a longtime friend who had appeared on my mother’s doorstep eight months after my suddenly dead father had been carried out across it. My parents were firm believers in the sanctity of their vows; we never doubted, during their 60+ years of marriage, that they would remain together till death parted them.

What we’d failed to anticipate was that death having done so, our mother would move along to someone else. It was surprising to see her take someone else’s arm, pat someone else’s knee, and exhibit a capacity for teasing and flirtation we’d never before observed. Our surprise shortly gave way to delight.

And, to whole new roles and behaviors when we visited her. We got our chance to return the courtesy of the pretended privacy we’d been afforded when our adolescent admirers had come to call. Then, Mother would invent periodic demands on her attention in the kitchen. Now, as “I said, I LOVE YOU” resounded from two rooms away, we studiously read the local paper: advancing deafness reduces only the ears’ ability—not their longing—to hear occasional endearments.

We also got to confront some of our heretofore unacknowledged assumptions—prejudices?—about the inevitable infirmities of age. “So,” I asked Don over dinner in a determinedly casual, conversational way, as I forced my gaze from the huge bruises on his forearms, and visions of circulatory disorders danced through my head, “What did you do to your arms?”

“Oh,” Don replied, passing the peas, “I get all bruised up playing handball. Play three times a week, you know.” It turned out he had, until he was well past 80, played competitive handball. He’d several times won age-group national championships.

Don also fished five or six days a week from May to October, trotting across a six-inch-wide plank onto his boat each morning. As soon as the boat was in winter drydock, pheasant hunting season arrived. At least it did in South Dakota, a drive of only 1,200 miles. Plans were in place for the celebration of Don’s 50th consecutive trip.

But perhaps the most important lesson we learned from Mother’s romance was an appreciation of the human heart’s desire and capacity for love despite great loss, and the timeless—ageless—joy to be found in satisfaction of that desire. It’s a lesson we cherish.##

Too late to adopt healthy habits in time for American Heart Month? No worries: World Heart Day is September 29, 2021. Resolve now to celebrate it in good health!

Marj Shannon is an epidemiologist and wordsmith who has devoted her life to minutiae. She reports that yes, the devils are in the details.