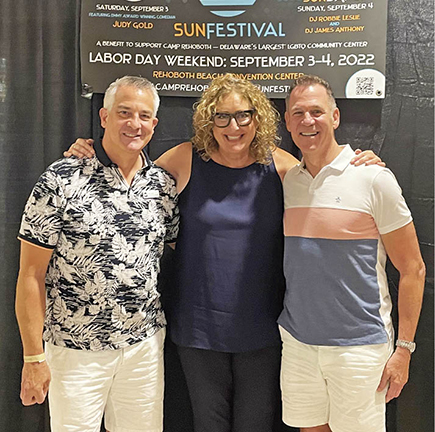 And what a celebration it was! From the SUNFESTIVAL 5K and 1 Mile Walk to the return of the iconic Sundance, SUNFESTIVAL is officially etched into the memory books. For the official recap, see Wesley Combs’ column on page 8, and relive the memories through the photos! ▼ 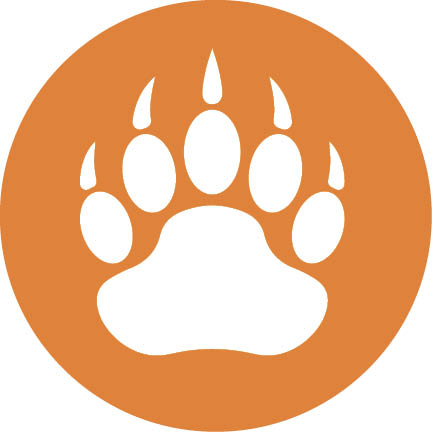 The event was attended by over 130 residents of Kent, Sussex, and New Castle counties, and featured a keynote by State Senator Marie Pinkney.

Additional information on the Stonewall PAC can be found at delawarestonewall.org.

James Kirchick is the author of The End of Europe: Dictators, Demagogues, and the Coming Dark Age. His articles about civil rights, politics, and culture have appeared in numerous publications, including the New York Times, the Washington Post, the Wall Street Journal, and the Atlantic. ▼ 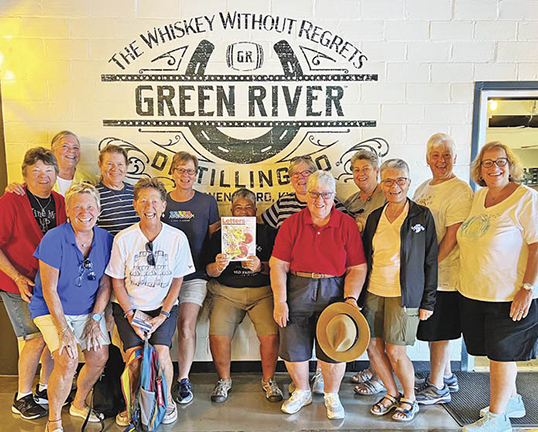 Letters was lucky enough to get a photo of these two very good boys, visiting Rehoboth to enjoy some end-of-season festivities. Eager (and experienced) sports-dogs, both are keen on dog agility—especially those tunnels. Says their handler, “What goes into a tunnel comes out really fast!” The younger of the two is still learning the course (but already is well able to charm the judges); happily, his older brother is able to show him just how it’s supposed to be done. “We do agility for the sheer joy of it,” says their handler. ▼

Battle of the Bachelors brings in $27K 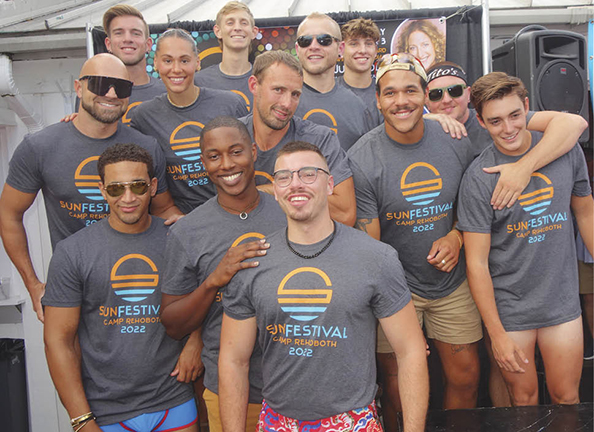 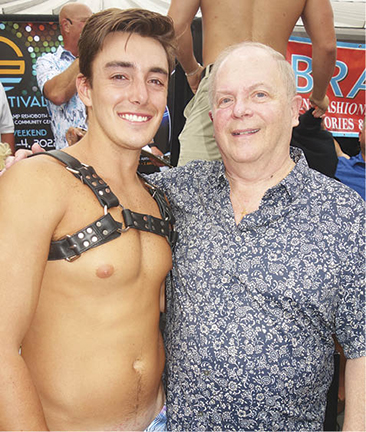 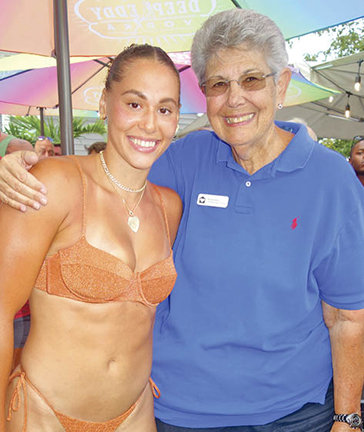 On Sunday, August 14, the lucky 13th Battle of the Bachelors at Aqua Bar & Grill brought in a phenomenal $27,000 for CAMP Rehoboth Community Center. Hostess with the most-est Kristina Kelly riled up the crowds, as bachelors (and one bachelorette!) took to the stage, representing the fabulous waitstaffs from local bars and restaurants. Auctioneer Lorne Crawford facilitated, and BRASHhh was the swimsuit sponsor. ▼

Pictured (top) The full roster of bachelors and the bachelorette.
Bottom row (l-r): Bachelor Joey Wham with highest bidder Rick Perry. Bachelorette Jaya Mandala with the highest bidder of the night, Natalie Moss. Thank you, Rick, Natalie, and all the highest bidders for making this year’s fundraiser one of the most successful yet!

CAMP Rehoboth Teams with DPH to Address the hMPVX Virus

On Tuesday, August 23, CAMP Rehoboth—partnering with the Delaware Division of Public Health—became one of the first community organizations in Delaware to offer vaccinations against the hMPVX (commonly referred to as monkeypox) virus. Preparation for the event began more than a week earlier, as CAMP registered people for vaccination; all available (200) vaccination slots were filled within a day. As the vaccine is not effective till two weeks after the second dose, those vaccinated on August 23 are expected to return to CAMP Rehoboth on Tuesday, September 20, for a second dose.

CAMP Rehoboth’s annual Block Party will be held on the second block of Baltimore Avenue from 11:00 a.m. to 4:00 p.m. on Sunday, October 16, 2022. Come on down for a day of celebration, performances, and vendors—including local restaurants, caterers, businesses, non-profits, and other organizations. ▼

Roll up those sleeves! On Wednesday, October 5, Beebe Healthcare will host a flu clinic at CAMP Rehoboth beginning at 9:00 a.m. Shots will be administered (to those age 18 or older) by Beebe community outreach registered nurses; both high-dose and low-dose shots will be available. ▼ 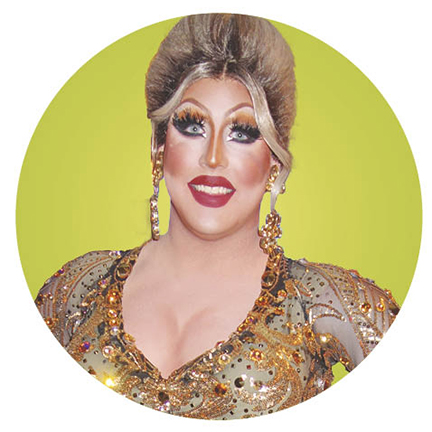 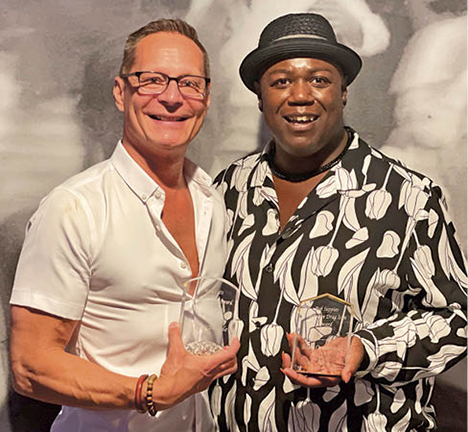 At the ceremony, past CAMP Rehoboth Board President Chris Beagle was honored with the Mona Lotts Humanitarian Award, for his service to the Rehoboth LGBTQ+ community. Meanwhile, Roxy Overbroke was presented with the Bob Suppies Drag Icon Award. CAMP Rehoboth joins Bob and Mona in saluting you both! ▼