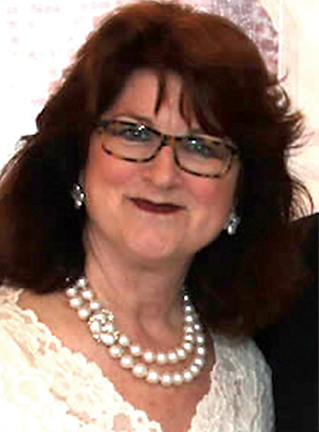 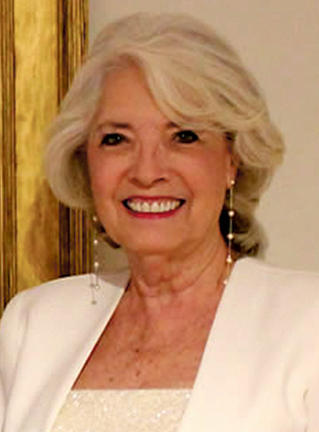 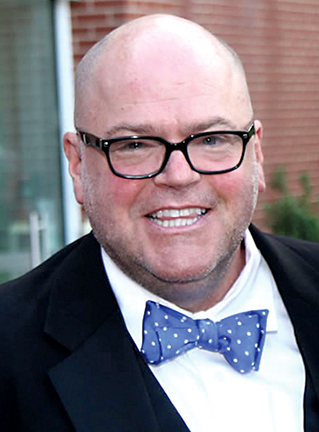 An Affair with the Arts

Sitting on a board is easy. Serving on a board requires dedication, hard work, and task commitment. We recently caught up with the three local board members who flock north regularly like the beloved Biggs birds.

Of our trio, Theda Blackwelder is the only one who actually met the late Sewell Biggs at a party when they both lived in Middletown three decades ago. This was before the First Lady of Delaware, Elise duPont, worked diligently to move his collection to the dedicated museum on the state grounds in 1993. At the time, Theda was unaware of Sewell’s significant contribution to the arts in Delaware. “He was just a very interesting ‘local gentleman.’” Sewell was reputedly quite the task master and somewhat of a perfectionist. We benefit from that today since it shows in the sterling quality of his collection and the way it has been maintained and documented. He knew he had something of lasting value and wanted to share it with many more people than if he kept it to himself. One can see why the First Lady helped move his collection into the shadow of the state house. Theda reflects “So, later when I moved to Sussex County, I was asked by Tom Graves of Winterthur to become a trustee because southern Delaware was unrepresented and more importantly, because of my love of art.”

Marcia DeWitt, now president of the board, was introduced to the museum through the late Dick Poole when she and her husband Henry moved across town from their home in the Rehoboth Pines to Henlopen Acres. A true Renaissance Man, Poole owned the Aerie Gallery off Lake Avenue. In getting acquainted with his new neighbor in the Acres, he told her “You simply can’t miss the Biggs in Dover!” He personally escorted her on the short drive north. An avid collector of decorative arts, DeWitt was duly impressed with the oil paintings, furniture, and silver. Touring the stunning collection, she learned from chief curator Ryan Grover that, as a young lad, Biggs would charge his own family to see his collection of coins and stamps and such. “The museum today is an homage to how much he valued what he collected even back then. It was also the early inklings of his precise fiduciary responsibility—something I make sure to steward to this very day in his honor.” She and Poole became fast friends, later board colleagues and shared a lifelong love of the arts. Theda recruited her for the board. Says Marcia, “Of all the nonprofit boards upon which I serve, the Biggs represents ‘home’ in a state where Henry and I have put down our roots. It provides me such a strong sense of place and while our children and grandchildren are scattered across the continents, we always make sure when they visit that we revisit our anchor of American art right here in the First State.”

While he didn’t meet Sewell Biggs, as a boy, L. Drexel Davison was riding his bike in and around the Dover Green and the state capitol long before the collection was moved there. His memories of Dover are right out of Norman Rockwell. “I have always gravitated to early American furniture, art, and silver and to this very day, Mother and I escape to Williamsburg, VA when it’s time to slow down. Sewell Biggs’ collection is such an homage to that period and it echoes both the Williamsburg style and its quaint sentiment.” Drexel rode his bike all along the promenades of Dover with lifelong pal Amy Leaming who now serves cultural arts nonprofits with the same vigor. “Dover Days” were very Americana back then—all the homes along the Green were opened to visitors. He proudly served the First Lady as Front Door Concierge at the Governor’s Mansion, Woodburn.

A Delaware native—some would say institution—Davison procured his legendary customized black and white Delaware plate “HAIR” from an unlikely source. “My mother was a shampoo girl at Antoinette’s Hair Salon in Dover, and my Godmother, Margarette Jessie was the owner with whom I hung out every day after school.” He would crochet faster than a stylist could backcomb a bouffant. “It’s my beloved Margarette who had the customized “HAIR” license plate and passed it down to me as she aged.

Asked whether he would ever donate the plate to the infamous license plate auction at the Biggs gala he replied “No. And I sure wish I’d met Sewell Biggs later in life. Who knows…maybe we’d have gotten together, and that collection that I love so much would be mine!”

Now that would be a modern-day Norman Rockwell ending.

The Biggs Museum of American Art is nestled on the grounds of the state capital. For Gala infomation, visit biggsmuseum.org.