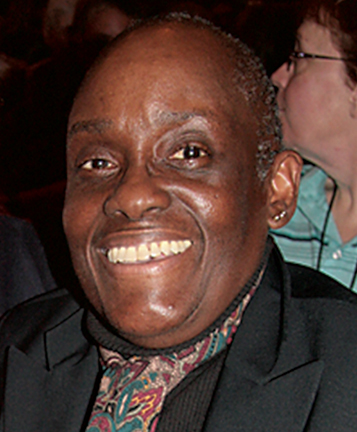 Yvonne Kennedy-Howard, (known to her friends as Vonnie), of Millsboro, Delaware passed away on April 19, 2017. At the time of her death, Vonnie was receiving care at Select Specialty Hospital in Wilmington, DE for COPD and acute asthma. She died from cardiac arrest.

Vonnie is survived by her wife, Nancy Kennedy-Howard, and their Keeshond kids—BeBe and Bettina. Vonnie was a volunteer at CAMP Rehoboth and was one of the original volunteers in the CAMP-Mautner project.

Additional information will be provided to our readers at a later date. 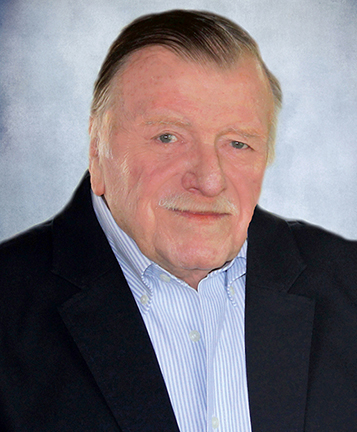 William Grant Marlow, age 76, of Rehoboth Beach, DE passed away at his home on Thursday, March 2, 2017 after a long battle with congestive heart failure. He was born Tuesday, December 10, 1940 in Camden, NJ, son of the late Reverend Raymond Marlow and Mildred (Cooper) Marlow.

Mr. Marlow earned a Masters Degree in Education, allowing him a lifetime career as an educator and culminating as History Supervisor at Camden City Public Schools. He loved vintage cars, was active in drama clubs, and was a voracious reader. Mr. Marlow was a choir director and organist for over 50 years, as well as a collector of classic movies and radio shows. More than anything however, he cherished time spent with loved ones. He was a caring and devoted husband, father, and friend, and he will be deeply missed by those who were blessed to know him.

Mr. Marlow is survived by his beloved husband, Gregory Brown, and his daughter, Myra Elizabeth Marlow.

A Memorial Service was held on Saturday, April 29, 2017 at All Saints Episcopal Church in Rehoboth Beach, DE. 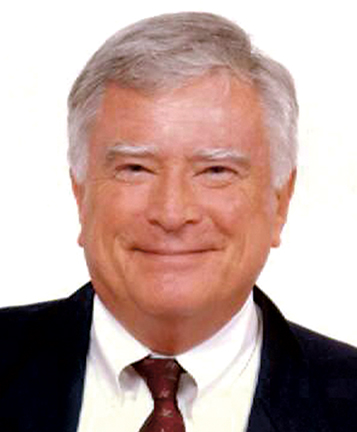 Joseph E. McMahon of Miami Beach, formerly Washington DC and Rehoboth Beach, DE, died peacefully in his sleep on Friday, April 21. He was 76. He is survived by his sister Patricia Hutson of Carson City, Nevada, and numerous cousins, whom, with his strong and proud Norwegian heritage, Joe kept close in heart and thoughts.

McMahon was a graduate of Denison University and the University of Michigan Law School. His connection to Denison was especially strong where for 28 years he served on the Board of Trustees and was elected to Life Trustee status in 2000. For many years he provided a summer internship in his Washington office for a Denison student who showed a strong social conscience and was interested in public service.

Joe’s work for equality and justice began in 1962 when for three summers he worked as a legal intern for the Civil Rights Division in the US Department of Justice. Following graduation from Law School he worked as an assistant to Attorney General Edward W. Brooke of Massachusetts who became his lifelong mentor and friend. In 1966 when Brooke was elected the first elected African American to the United States Senate, Joe joined the Senator’s staff. In 1969 Joe became Vice President of the Bedford Stuyvesant D & S/Restoration Corporation, Brooklyn, NY, founded by Senator Robert Kennedy as the nation’s first community economic development corporation. In 1974 Joe joined the corporate world as a Director of Washington Relations for Westinghouse Electric and then in 1978 became Vice President of Corporate Affairs for Federated Department Stores in Cincinnati. He was also appointed by President Gerald Ford as a member of the National Council of Economic Opportunity.

In 1981, he opened McMahon and Associates, a Washington DC consulting and research firm whose focus was public-policy/nonprofit and corporate issues, especially in the areas of alternative energy, organic agriculture development, microenterprise development and full respect and equality for those openly lesbian and gay. He served on numerous boards of directors including executive director of The Get-Ahead Foundation/USA; End Hunger Network; Cincinnati Urban League; Luther Institute (Washington, DC); Rodale Institute, Lutheran Lesbian and Gay Ministries and the outreach board of Evangelical Lutheran Church in America. From 2001- 2007 he was Vice President of Public Policy for Covenant House.

Throughout his life, McMahon was a tireless advocate of equality for all people. While in later life Joe focused on equality for LGBT individuals, he never lost his concern and advocacy in the fight for racial and sexual equality in America, sometimes taking to task corporations with which he was aligned for their paucity of women and minorities on corporate boards.

His work on behalf of the LGBT community focused on LGBT participation in the military; LGBT participation in the church; and LGBT participation in public office, and to those three areas he gave generously of his time, wisdom, and financial support. As a leader in the early days of the LGBT political movement, Joe was an early organizer of Log Cabin, The Victory Fund, and Servicemembers Legal Defense Network (SLDN)—an organization that represented over 12,000 service members during the era of DADT to leading the fight to repeal DADT. He remained active over the years in supporting political organizations advocating for LGBT rights.

Joe’s Lutheran faith was an important part of his life. He was a founding member in 1995 of the Lutheran Lesbian and Gay Ministry and a passionate Board member for 15 years, also serving for an important period as Co-Chair. The organization was ultimately successful in changing the Evangelical Lutheran Church in America policy in 2009 to accept LGBT people as pastors in their church. Joe had a significant voice during these difficult years, and his financial generosity was critical to the movement at key points.

Other organizations that Joe took an active part in include CAMP Rehoboth which strives to celebrate diversity, build a strong sense of community, and create a more positive environment for all people, gay and straight in Rehoboth Beach, DE and Trinity Episcopal Cathedral in Miami.

In honoring McMahon in 2011 with its Alumni Citation award, Denison’s highest alumni honor it was stated: We honor Joe McMahon ’62 for his enthusiastic participation in the political processes, for his commitment to a better America, and for his courageous insistence on equal rights for our African American and LGBT populations. 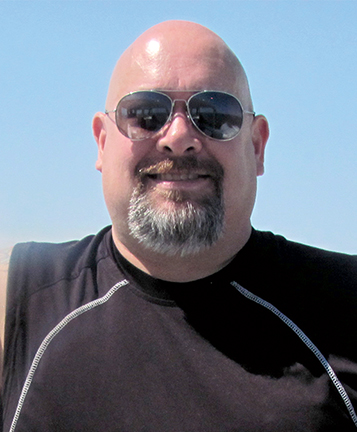 Russell Wayne Simonds, age 48, of Rehoboth Beach, DE, passed away at Beebe Health Medical Center, Lewes, DE on Saturday, April 22, 2017, surrounded in love and friendship by his extended family and friends in Rehoboth Beach. He was born February 24, 1969 in Corning, NY, a son of Ronald Copp and Sharon (Button) Noblit. Russell was employed as a chef and kitchen manager at Murph’s Beef and Ale in Rehoboth Beach, DE. He was an advocate for the SPCA in Georgetown, DE; enjoyed cooking and spending time with his canine buddy, Bernie.

Funeral services will be private at the convenience of the family. Memorial donations may be made in Russell’s memory to the Deleware S.P.C.A., 22918 Dupont Blvd., Georgetown, DE 19947. Buckheit Funeral Chapel and Crematory, Inc.,