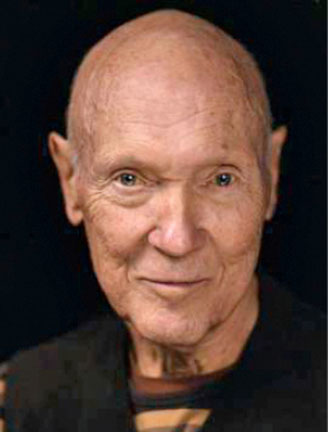 Eric Kafka, 81, of Lewes passed away from complications of pancreatic cancer Tuesday, December 3, 2019, at his home, surrounded by family.

Eric was born July 9, 1938, in Queens, New York. He received his bachelor’s and master’s degrees from the State University of New York in Albany. He spent two years teaching social studies on Long Island, New York, before receiving his doctorate degree in 1968 from Michigan State University.

Shortly thereafter, Eric became director of international services at the University of Pennsylvania. From there, he moved to Maryland and began a career of more than 30 years with the State of Maryland, first at the University of Maryland, then at Prince Georges County Community Mental Health Clinic, where he met his wife, Dorothy Cartagena, and finally at St. Mary’s College. After retiring from St. Mary’s, he spent a year providing mental health services to the elderly. He settled in Lewes in 2004 and established a private psychology practice, which he operated until his retirement in 2013.

In retirement, Eric found great pleasure in playing pickleball, and in the discovery of music and song. Music became an integral part of his life. He studied piano and voice, and joined CAMP Rehoboth Chorus and Cape Henlopen Senior Center Chorus. He was also very active with the Rehoboth Beach Film Society, part of the time serving as president. Eric also participated at the Food for Thought gatherings at the Lewes Public Library.

Eric prided himself on keeping physically fit, regularly visiting the gym and doing scores of push-ups and chin-ups with ease. An avid walker, he enjoyed walking around his community and on the beach.

Eric also had a lifelong love of fashion and looking sharp—he was named Best Dressed his senior year of high school—and took immense joy in shopping and finding hidden gems in thrift shops. 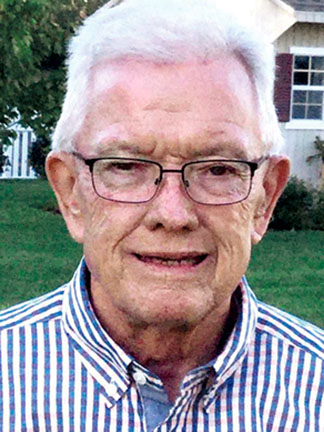 John was born June 4, 1943, to the late Alice Hanks Webster and John Arthur Wood Sr. in Easton, Maryland. He graduated from Easton High School in 1961, from McDaniel College in Western Maryland in 1965, and from the University of Maryland Dental School in 1969. John served in the US Air Force as a captain, in Germany. He worked for the US government in the Defense Contract Department until his retirement.

Upon retirement he moved to Lewes, where he enjoyed gardening, cooking, decorating, and the beach.

Along with his parents, John was preceded in death by brothers-in-law Charles R. Woodward Sr. and James A. McCoy; niece, Sheila McCoy; and nephew, Charles Woodward Jr.

Services were held on December 31 in Easton, Maryland, with a graveside service following at Oxford Cemetery.

Donations may be made in memory of John to CAMP Rehoboth, 37 Baltimore Avenue., Rehoboth Beach, Delaware 19971. ▼

Salvatore R. “Sal” Rinaudo, age 77, of Selbyville, Delaware, formerly of Catonsville, Maryland, passed away on December 5, 2019 at his home, surrounded by his loving family.

Sal was born in Baltimore, Maryland on September 19, 1942 to the late Anthony Rinaudo and the late Josephine (Provenza) Rinaudo. Sal taught middle school science for the Baltimore City Schools before becoming a guidance counselor for the Howard County School District, retiring in 1994.

Sal loved travel, photography, and creating beautiful stained glass and pottery that were often given as gifts to his friends and family. He also enjoyed going out to dinner with his friends, gardening, and maintaining his beautiful yard.

He is survived by his sister, Angela M. Rinaudo of Selbyville, Delaware; his two Yorkies, Toto and Dorothy, and many cousins, friends, and godchildren.

The family suggests memorial contributions in Salvatore’s name to VITAS Hospice, 100 Commerce Drive, Suite 302, Newark, Delaware 19713 or to a charity of your choice. ▼