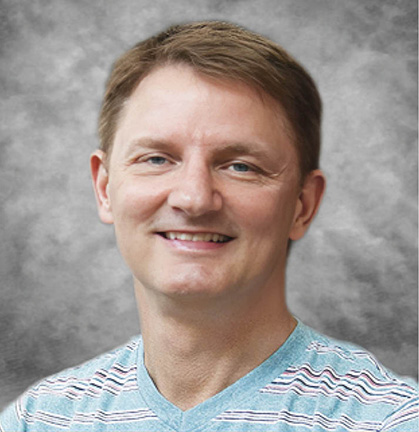 Jordan James Gipple, of Rehoboth Beach, Delaware, passed away at home on Saturday, October 29. He was born on August 12, 1966, in Washington, DC. Jordan grew up in the metro DC area and lived and worked there as a chef and restaurant manager. He graduated from the Culinary Institute of America in Hyde Park in 1987.

Jordan was an exceptionally talented chef, salesman, and event organizer, planning everything from presidential inaugural ball dinners to fêtes for Princess Diana. For most people, that would have been enough. But Jordan loved growth and challenges.

He went back to school at George Mason University and finished with a BS in information systems in 2001. He built a career as an IT project manager first for Verizon, and more recently, the Grant Street Group out of Pittsburgh, Pennsylvania. He was a self-proclaimed technology geek who also loved to connect with people and was as comfortable writing software as he was cooking amazing food for his friends and family.

Jordan met the love of his life, Paul Weppner, 26 years ago. They were joyously married on September 6, 2014, which Jordan described as the best day of his life. Paul’s large extended and loving family enveloped Jordan, bringing him great happiness. Rehoboth, where they enjoyed an extensive network of family and friends, became their primary residence in 2014.

Jordan reveled in traveling with Paul, friends, and family. He liked to stay active and social with fitness classes, skiing, snowboarding, and scuba diving. Often, he could be found relaxing on the beach, cooking, and doing home projects around the house.

Jordan was also a dedicated volunteer for AA and CAMP Rehoboth. He was passionate about both these organizations, and happily devoted much of his time and effort to them.

Above all, time spent with those he held dear was what he cherished most. Jordan loved his family. His youth and energy endeared him to his nieces and nephews, who treasure memories of beach vacations with Uncle Jordan and Uncle Paul. Jordan was a loving husband, brother, uncle, and friend.

The family suggests donations in Jordan’s memory to CAMP Rehoboth at camprehoboth.com. ▼ 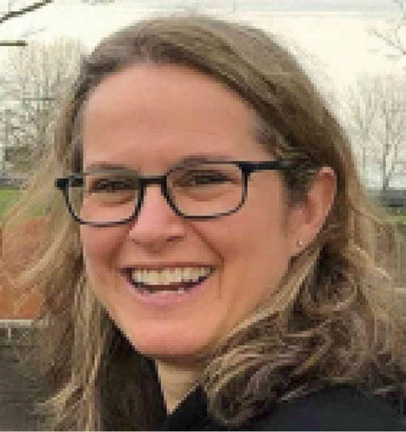 Montserrat Carmen Miller died on October 1, 2022, in Atlanta, Georgia, of breast cancer. Montserrat was born on March 28, 1969, at the military hospital of Fort Belvoir, Virginia to Captain Alan and Clara Miller. She grew up in Springfield, Virginia and loved spending summers with her extended family in Costa Brava, Spain.

Montserrat received a BA from George Mason University and a JD from American University Washington College of Law. She began her distinguished law career in the US Senate as Judiciary Committee Counsel to Senator Dianne Feinstein before serving as a trial attorney for the US Department of Justice, Immigration and Naturalization Service. She continued her work in immigration and data privacy as a partner at Arnall Golden Gregory LLP in both the Washington, DC and Atlanta offices. Throughout her career, Montserrat was guided by her tenacious commitment to the rights of all people seeking a new home in the United States.

Montserrat sought out the friendship and company of people like herself: change makers with big hearts. Whether at the office, at church, on the golf course, on epic outdoor adventures, in her world travels, or paddle boarding on the marsh near her beloved house in Rehoboth, Montserrat made a lasting impact on the many people she encountered, creating lifelong friendships and indelible memories.

In February of 2018, Montserrat met the love of her life, Mignon Crawford. The couple lived in separate cities for less than a year before Montserrat left Washington, DC to make a home with Mignon in Atlanta. They were married at St. Luke’s Episcopal Church in Atlanta on September 18, 2021, followed by a ridiculously joyful celebration with family and friends.

Montserrat is survived by her wife Mignon; her mother Clara; many extended family; countless friends; and two devoted cats.

The family requests memorials be directed to St. Luke’s Episcopal Church, Atlanta, Georgia, in honor of Montserrat’s ministry with the altar guild. ▼

Donna F. Mulder, 66, of Georgetown, passed away Tuesday, September 20. She was born March 27, 1956, in Sioux Center, Iowa, where she lived until enlisting in the Army after high school.

While serving in the Army, Donna was recruited to play basketball and continue her education at Elizabethtown College in Pennsylvania. Donna was a key member of the Elizabethtown women’s basketball team for four years and helped lead the team to its first NCAA National Championship in 1982. Donna received a bachelor’s degree in accounting in 1982 and later earned a master’s degree in taxation from Widener University. She joined the firm Chubb & Associates in Pennsylvania, where she quickly rose to partner as a CPA. The firm merged with Pennsylvania accounting firm Brown, Shultz, Sheridan & Fritz, where she remained partner until moving to Delaware in 2008. She then became owner of Tax & Accounting Associates in Lewes.

Donna enjoyed riding her bike, gardening, and reading. The beach was her happy place, where she loved spending days with her lifelong partner, Denise, and their dog, Bella.

Throughout her life, Donna positively touched many people’s lives in many ways. Her kind, loving and generous nature will be greatly missed by all who were blessed to have known her.
Donna is survived by her spouse, Denise Delesio, of Georgetown; her siblings and in-laws; and many extended family.

Memorial contributions may be made in Donna’s memory to the American Heart Association, or The Shepherd’s Office, 408 N. Bedford Street, Georgetown, Delaware 19947. ▼ 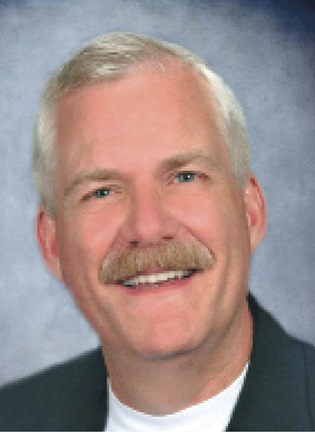 Dennis graduated from Jefferson High School in Portland, Oregon, and from the University of Maryland, where he received a bachelor’s degree in psychology. He was a proud veteran, having honorably served in the US Air Force from 1969-73. Following his discharge, Dennis worked for the federal government in various agencies for over 38 years, where his final job was with the Department of Transportation for the US Coast Guard at Buzzard’s Point. Dennis lived for a time on Capitol Hill before retiring to Rehoboth Beach.

Above all, he enjoyed spending time with those he held most dear. Dennis was a loving and dedicated partner and friend.

Dennis is survived by his partner of 37 years, Richard Wiglarz; his sister, Carmen Clark, of Oregon; his brother, Monte Wolfer, of Idaho; numerous nieces and nephews; and many, many close friends. ▼

Carl grew up in Brooklyn but spent most of his adult life in the Boston area. He and his partner, Jerry, ran successful businesses together, culminating in their beautiful fine gifts and confections boutique, Sweet Thoughts, in Melrose, Massachusetts. Carl, along with Jerry, was the ultimate host and enjoyed many years of entertaining friends and family. In 2016, they retired to Milton to be closer to family.

Carl always stood out for his adventurous nature, artistic style, and compassion for those around him. He loved cooking, the arts, fine dining, and travel, but most of all he loved his family. ▼ 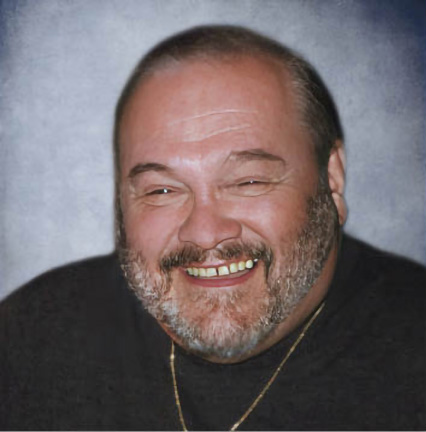 Richard “Rich” P. Ritter, age 80, of Rehoboth Beach, Delaware, passed away on Thursday, November 3. He was born on September 4, 1942, in Jersey City, New Jersey. He earned his bachelor’s degree in business from Seton Hall University in South Orange, New Jersey.

As a painter and interior decorator, his career brought him much joy as he helped to help create beautiful spaces for people. He also thoroughly enjoyed antiquing, volunteering his time to help those in need, and spending time with his family and friends. He was a loving and devoted son, brother, uncle, partner, and friend who will be deeply missed by all who were blessed to know him.

In addition to his parents, he was preceded in death by his beloved friend, Henry J. Wojtowitz, and his brother, Robert W. Ritter. He is survived by his brother, Harold V. Ritter, Jr.; his sister-in-law, Patricia M. Ritter; and many extended family.

The family requests contributions in his name to St. Jude the Apostle Catholic Church, 152 Tulip Drive, Lewes, DE 19958 or stjudelewes.org. ▼