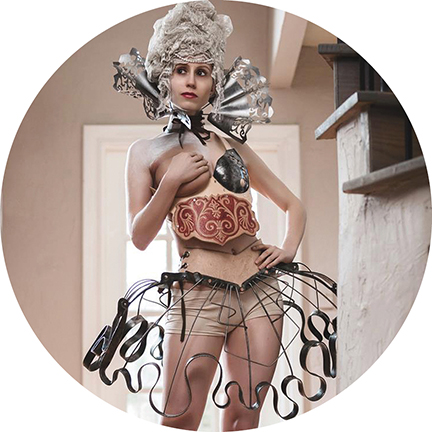 Ever notice how folks rarely take advantage of what’s in their own backyard? When I lived in NYC I never went anywhere unless I had out-of-town visitors, and didn’t see the Grand Canyon until after I moved back to Denver from Las Vegas.

Now, here in Rehoboth, it took a visit from my sister to get the bikes out, finally, and experience the entire glorious trail from Gordon’s Pond into Lewes and back home on the Junction and Breakwater. So, it’s now my duty to make you act like you don’t live here, pretend you’re a visitor, go downtown when it’s most crowded, and do something you typically would do only in the off season.

See a show, stroll through a gallery, hear one of the great free concerts at the bandstand…just get out and do something! You can even wear a shabby t-shirt and have a cocktail or two. All locations are Rehoboth Beach, unless otherwise noted.

Division of the Arts Makes a Big Impact

In fiscal year 2018, 107 grants were issued statewide totaling nearly $2.8 million. (That’s less than 1 percent of the $4.2 billion budget for the state.) Your individual donations and patronage of the arts is essential, but without the financial support of the DDOA, our little state would be nearly devoid of art in any form.

The following collaboration between CAMP Rehoboth and the Biggs Museum puts art from the 2018 Award Winners on exhibition in Sussex County. ▼

SPOTLIGHT ON THE ARTS
Artistic Inspiration

Jack Clemons is an aerospace engineer who told us, “I’m especially fascinated by the almost ‘Old West’ dynamism that abounded in Lewes at the turn of the 20th Century.” Clemons was a lead engineer on NASA’s Apollo and space shuttle programs, as well as a published science fiction writer and active member of the Science Fiction and Fantasy Writers of America. His historical fiction novel, The Outliers (set in turn of the 20th century Delaware and being circulated to publishers), explores “…the [1901] boom time in Lewes, when hordes of temporary laborers camped on the beach to construct the new inner breakwater for the U. S. Army Corps of Engineers.”

Ellen Durkan specializes in metal sculpting, a passion since her school years. She took a blacksmith assistantship and was “pretty much hooked after that.” Durkan was quoted as saying, “I forge metal gates; I just put them on the human form.” Her early work (influenced by clothing designer Alexander McQueen) began with stationary dress-form like structures that evolved into her current practice—creating metalwork designs for the human body. Durkan’s intriguing sculptural creations often pose psychological questions of trust, power and vulnerability: though the metal pieces make the wearer feel strong, “they offer no physical protection like traditional armor.” Her constant challenge is manipulating the metal to allow it to sit correctly and comfortably on the human body.

Kevin Bielicki is a sculptor who creates work which can exist on a wall, (though they are often monumental, large-scale pieces) using repetitive ribbon-like forms as a method of expressing movement and the passage of time. Bielicki believes that, “Nature surrounds us; it is us, and it connects us to one another”—a statement which holds true in his art and in his role as the curator of the bonsai collection at Longwood Gardens.
Bielicki’s work channels his interest in the natural world through the forces of growth, tension, and gravity. In addition to his fascination with “the vast scale of nature and the universe,” Kevin is also surprisingly influenced by the small, delicate, and intimate forms of bonsai.

Rob Waters has been drawn to movie making since the age of 10, and made his first “real” short in 2010, (accepted by a local festival, while another short film won a national award in 2014), and “Since then, I’ve been hooked on creating short films.” He elaborated saying, “Every [film I] shoot is different, and it rarely goes as planned. But it’s the challenge that makes me love it. I really enjoy figuring out dilemmas in the moment.”
A child of the 80’s, Waters found inspiration in the works of film legends like Stephen Spielberg and John Carpenter, and is planning to achieve a life-long goal—creating his first feature-length film this year.

Rehoboth Summer Children’s Theatre (in residence at Epworth UMC; 19285 Holland Glade Road; 302-227-6766) has Cinderella, Androcles and the Lion, and Aladdin. Their weekly Theatre and Film/TV camps run through August 24.

Abraxas Studio of Art (515 Federal Street, Lewes; 302-645-9119) features the oil portraits and landscape paintings of Abraxas and his own style of illuminated reality.

Anna Hazzard Museum (17 Christian Street, 302-226-1119) is a captivating look at the early history of Rehoboth Beach as a religious retreat. The museum is housed in one of the original “tent” houses from Rehoboth’s 1870s camp-meeting era and is named for former owner and civic leader, Anna Hazzard. 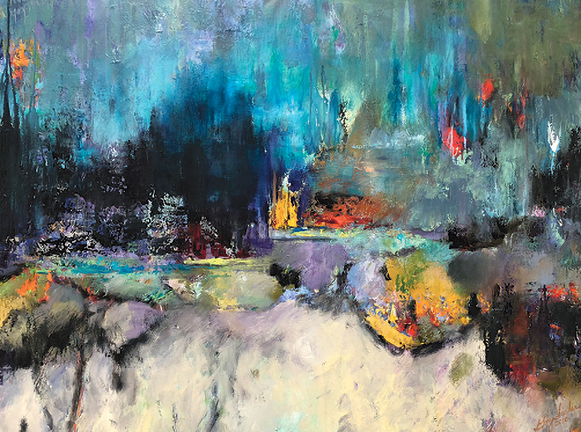 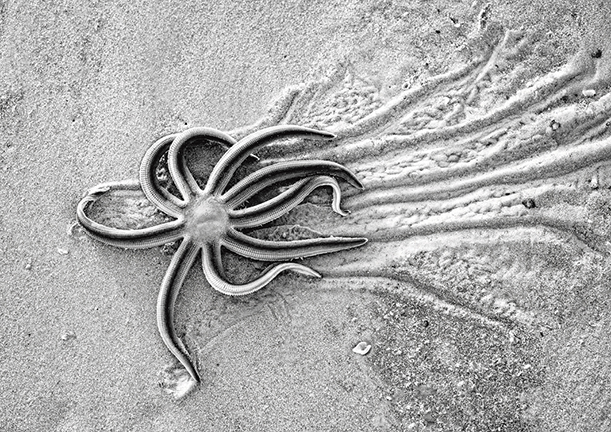 Rehoboth Art League (12 Dodds Lane in Henlopen Acres; 302-227-8408) has a fantastic schedule of classes—pottery to pen and ink technique to jewelry making…something for everyone. Current exhibitions: Preservation Matters—over 700 pieces in RAL’s Permanent Collection, and the conservation efforts to maintain the collection—in the Marcia and Henry DeWitt Gallery (through September 6); The 45th Annual Outdoor Fine Arts and Fine Crafts Show continues August 11 - 12 and is not to be missed. Check their website for a complete schedule of exhibits, salons, gallery talks, and summer camps.

Rehoboth Beach Museum (511 Rehoboth Avenue at the Canal, 302-227-7310) has nearly completed renovations to their second floor and revamping of the permanent collection exhibits, and reopens soon! In the meantime, they still have some great walking tours of the area and fascinating lectures. 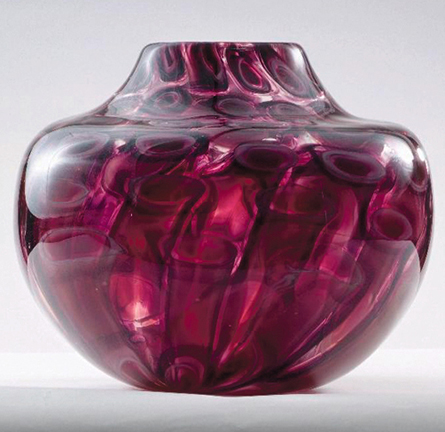 Zwaanendael Museum (102 Kings Highway, Lewes; 302-645-1148) commemorates Delaware’s first European colony, established by the Dutch in 1631, and serves as a showcase for the Lewes area’s maritime, military, and social history. ▼

Doug is the Artistic and Musical Director for CAMP Rehoboth Chorus, Director of Music Ministries at Epworth UMC, and co-founder and Artistic Director emeritus of the Clear Space Theater Company. Email Doug Yetter to add events to the calendar.

CAMP Rehoboth Arts Programs are supported, in part, by a grant from the Delaware Division of the Arts, a state agency, in partnership with the National Endowment for the Arts. The Division promotes Delaware arts events on DelawareScene.com 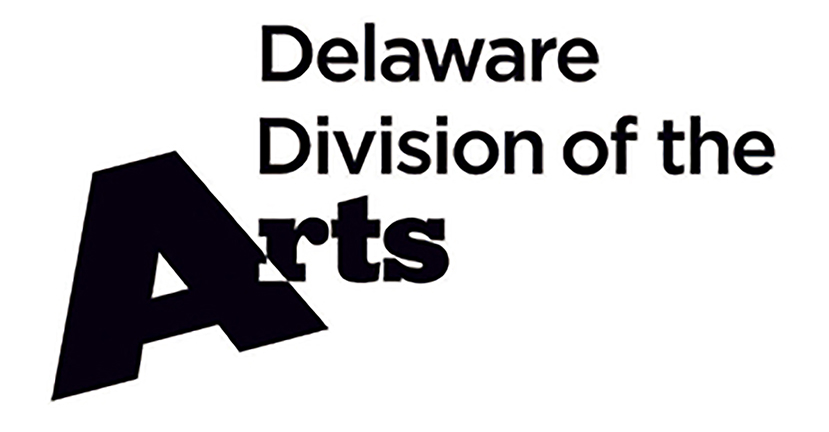