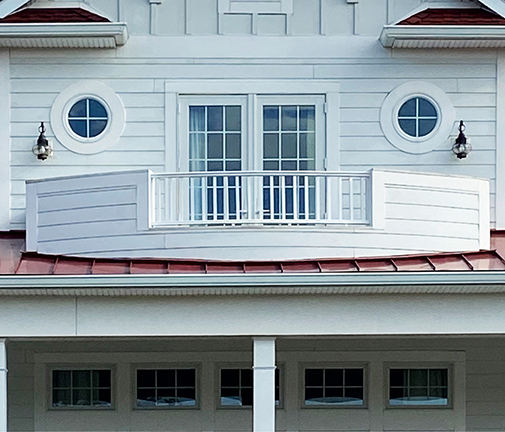 Do You See Faces?

Ever since I was a young boy, I’ve seen human faces in inanimate objects. I’m convinced it started when my father moved us to the mountains of western North Carolina and went to work for a company that developed ski resorts, golf courses, and vacation communities.

Among their projects was a kooky theme park atop Beech Mountain called the Land of Oz that was based on the film The Wizard of Oz. What I liked best about it were the wind-swept beech trees all along the yellow brick road. The theme park’s designer painted creepy faces on them, taking advantage of the trees’ gnarly and slightly menacing shapes. They looked like the talking apple trees in the original movie.

Those beech trees changed the way I look at things, which is why I often see faces in trees, cars, clouds, and electrical sockets. While I’ve never seen Jesus’s face in a potato chip, I do see a face when I raise the toilet lid in my bathroom. If only it looked more like Donald Trump.… 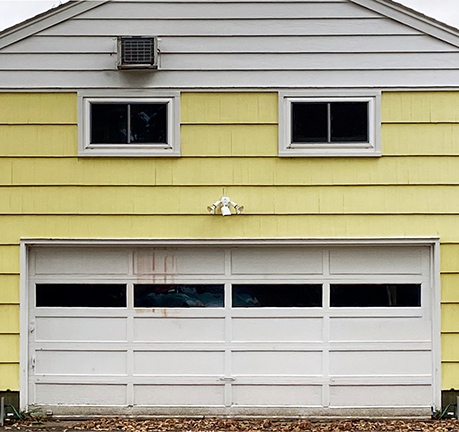 Scientists label this tendency to see faces “pareidolia.” It was once thought to be a symptom of psychosis or a sign of dementia. In the late 19th and early 20th centuries psychiatrists used the concept to investigate people’s personalities and assess their psychological state.

They showed inkblots to their patients and asked them what they saw. Pareidolia today is acknowledged as a normal, human predisposition stemming from our evolutionary need to recognize faces. Some even say it’s a sign of creativity. Perhaps that explains why my neighbor’s house is always grimacing at me over the backyard fence whenever I’m out gardening.

It’s not unusual to see faces in houses, in the patterns formed by windows, doors, porches, and garages. I took a stroll about town to look for some examples. Perhaps there’s something going on in my brain, but I think there’s something fun about looking at house pareidolia, don’t you? 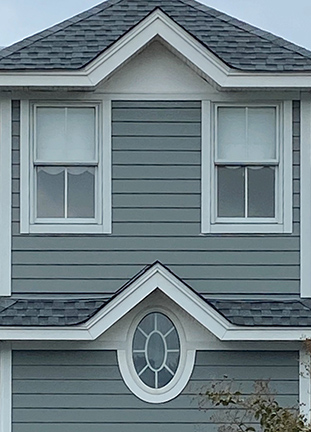