The Rehoboth Beach/CAMP Rehoboth LGBTQ Community History Project is underway. If you are able to answer just a few of the clues in this issue’s crossword puzzle, then James Sears would like to interview you.

Sears, who is conducting this project, is an award-winning author and former Harvard professor who relocated to Rehoboth Beach last fall with his husband, Luis. “This is a unique community,” he says. “I have documented LGBTQ life over several decades, along with our forebearers. But Rehoboth stands out as a community transformed from queer bashing to LGBTQ inclusiveness.”

Rehoboth’s history has been partly documented over the years within the pages of Letters and in other publications. “The work of Libby Stiff, Fay Jacobs, and Rich Barnett—among others—is a good foundation for this project,” Sears says. Additionally, a few interviews have been recorded by the Rehoboth Beach Historical Society and Museum.

Its director, Nancy Alexander, says, “When recounting history, it is important to study a diverse group of voices. Not everyone perceives events in the same way or from the same perspective, nor is everyone given a voice. Our understanding of history is and should keep evolving.”

The interviews will be become part of the oral history series at the museum as well as at the David M. Rubenstein Rare Book & Manuscript Library of Duke University.

“The Rehoboth Beach collection will be unusual,” Sears declares. “This will be a cross-generational community chronicle of the ‘homosexual’ emergence from the town’s shadows to its periphery to its integration.”

In addition to interviews, this project is collecting photographs, documents, and other materials related to Rehoboth’s LGBTQ history. If you are interested, contact CAMP Rehoboth at 302-227-5620 or email James (islandauthor@gmail.com). 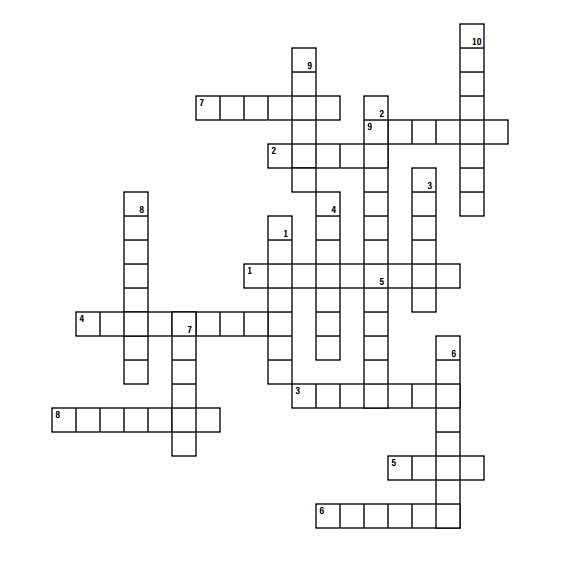 1. Last name of the co-owner (with partner Aaron Flamm) of Celsius & Cloud9 as well as the Mercury Grill in DC

2. Bar south of Indian River Inlet with backroom for homosexuals

5. 1960s gay friendly bar on Olive & Boardwalk was known by this "pink" animal

8. Bear and the Leather bar opened by John Meng and Mark Fernstrom

1. Anti-Discrimination bill signed by this governor in 2009 at CAMP Rehoboth

4. Name of this beach on a secluded strip of sand later known as North Shores, becomes a common gay meeting place from the 1940s onward

5. Manager of The Strand

6. AIDS fundraiser which began on Labor Day of 1987

7. Mayor during 1980s known nationally for his homophobic comments

10. For many summer seasons he performed his Las Vegas-like one (wo)man extravaganza to sold out audiences.