They’re back. Thanks to Rehoboth Beach Main Street’s fundraising campaign, businesses in downtown Rehoboth Beach didn’t have to pay for the installation of the bright orange pedestrian barriers that appeared last summer—and planters are included. The barriers were put in place last year in response to the pandemic, to encourage support for restaurants by enabling diners to eat outside, while creating safe passage for pedestrians. More than the $30,000 goal was reached to fund the effort.

The Delaware Historical Society is collecting photos of queer history in the First State, from the past and present. They are asking community members to share any and all photos of queer life in Delaware. Photos can be submitted online. To find out more, or submit photos, visit tinyurl.com/DEQueerHistory. Direct any questions to carolannedeal@gmail.com. Please note, they are not accepting photos of anyone currently under the age of 18.

Delaware is preparing for a change to the National Suicide Prevention Hotline, a nationwide network of approximately 170 local- and state-funded crisis centers. The current number to reach support—1-800-273-8255 (1-800-273-TALK)—will be replaced by the three-digit code 988. FCC staff first proposed 988 as a three-digit, national number in a report submitted to Congress in 2019. The Delaware Division of Substance Abuse and Mental Health is forming a coalition to plan the transition and Youth Coordinator Barbara Antlitz will represent CAMP Rehoboth in this effort. 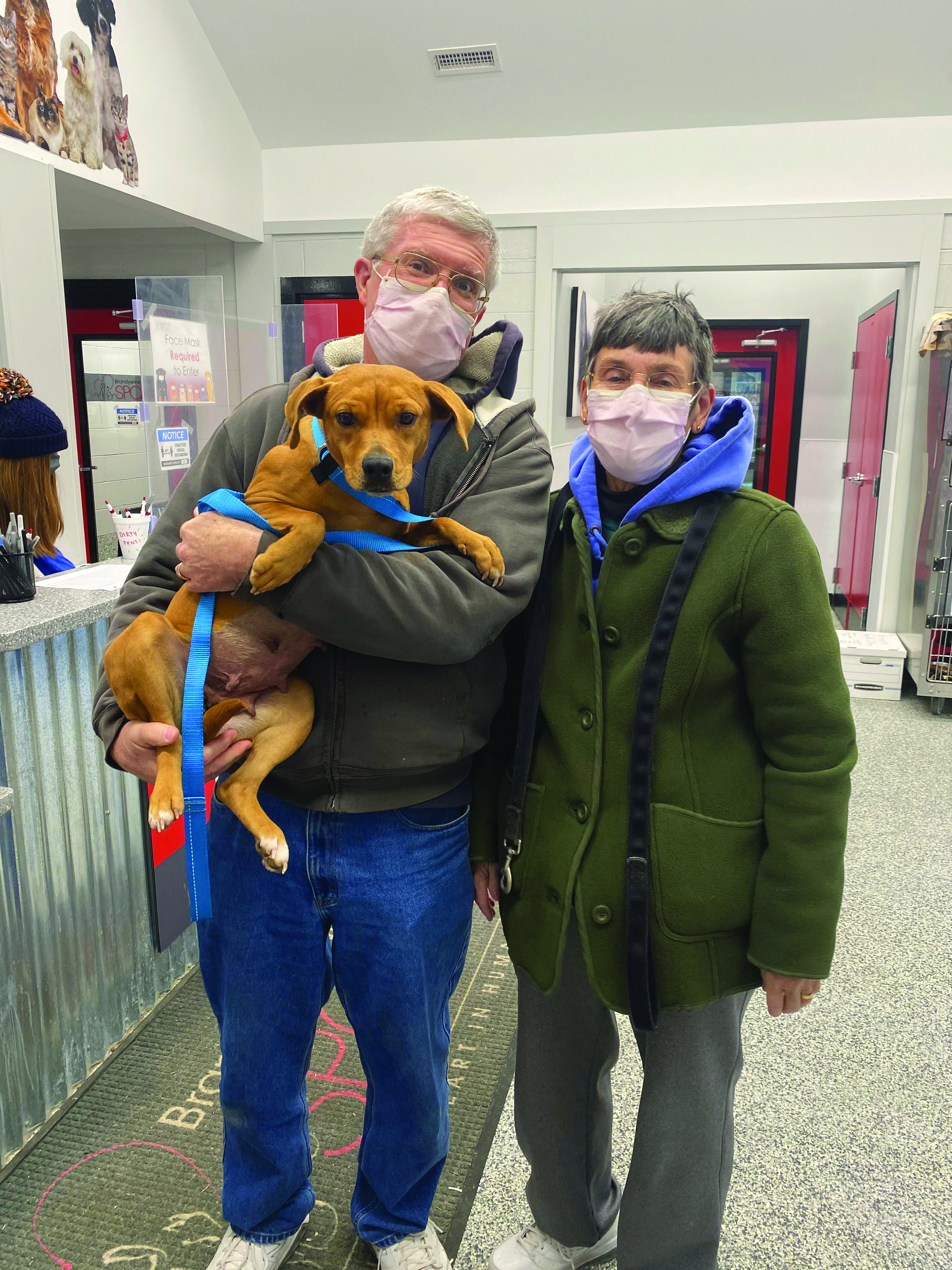 President Biden rescued his German shepherd, Major, from the Delaware Humane Association in 2018. And now, Rehoboth Beach Mayor Stan Mills has a new rescue dog, too. Her name is Minnie and she’s from the Brandywine Valley SPCA’s Georgetown Campus. She’s a 30-pound mixed breed who’s about six years old. She came from a Louisiana shelter through a collaboration among the shelter, BVSPCA and Best Friends Animal Society, to help the shelter move dogs and increase their save rate from 28 percent to 90 percent by the end of the year. Last month, 90 dogs—including Minnie—were flown to Delaware, a no-kill state.