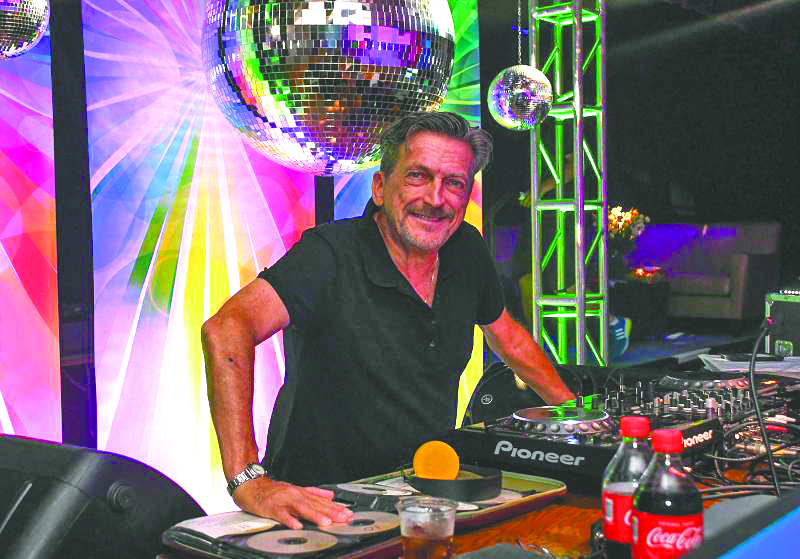 The two men who will be at the helm of Sundance, DJ Robbie Leslie and DJ James Anthony, intend to provide an unforgettable voyage. Aware that CAMP Rehoboth’s SUNFESTIVAL is where memories are made, they plan to provide a soundtrack for an extraordinary journey.

For starters, if you’re expecting to hear preprogrammed, algorithm-driven, neatly ordered sets of music at the Sundance Disco Twilight Tea, you’re in for a surprise. DJ Robbie Leslie—yes, the Robbie Leslie—considers the dance floor a living organism. “I don’t think you can preplan or preprogram a party,” Robbie says. “It’s a chemical reaction, a very dynamic fusion of the music, the crowd, everything the crowd has experienced that day, that week, this is the culmination of. That’s the beauty of it…it responds instantaneously.”

Robbie should know. His career sparked at Fire Island in 1975. Folks like Michael Jackson, Halston, Andy Warhol, and Liza Minelli would come out for the weekend and pop into the clubs where he was working. “It was very exciting…a wonderful place to begin a career, an epicenter for dance music, which at that time was disco music,” he says.

From there it was the Saint (and subsequently the Saint-At-Large), Studio 54, Underground, Private Eyes, the Palladium, the Red Parrot, 12 West, and the Ice Palace, and on to Trocadero Transfer and Dreamland in San Francisco; Axis, Probe, Circus, and Studio 1 in Los Angeles; Heaven in London, and clubs in Dubai, Berlin, Budapest, Moscow, Sydney, Copenhagen…you name it.

Yet despite Robbie’s electrified career, his private life is strictly acoustic. “I live my life very simply and stay very centered and grounded,” he says, spending long periods alone in rural Maine, recharging.

But for Labor Day weekend, it’s Rehoboth Beach. “It has a wonderful hometown feel to it,” Robbie says. But it also has a fun party vibe. “It’s always been a highlight of my summers, going back to the ’90s or late ’80s when I started working there [at Cloud 9].”

But how can CAMP Rehoboth’s Disco Twilight Tea compare to the Embarcadero in San Francisco, where Robbie once played to a crowd of 20,000? He says that the Rehoboth Beach Convention Center is actually the perfect size. “It’s big enough to have a shared energy and at the same time it’s very focused. It’s not so big that it gets fragmented. So that to me is the ideal venue.”

Other than the unexpected, what can the crowd expect? “The way we conceived the twilight tea was an homage to the classics and any new music that might integrate well to that,” Robbie says. “It’s a nice dovetail to the later portion of the evening. I have a great fondness for dance music of all periods but because of my years at Studio 54 and the Palladium, I’m more known for that era of music.” But there will be twists. “I’m a strong supporter of surprising the audience with a little bit of this and a little bit of that,” he says, “remixes or versions of songs they may have not heard before or just little dramatic effects that I like to interject during the course of the evening.” 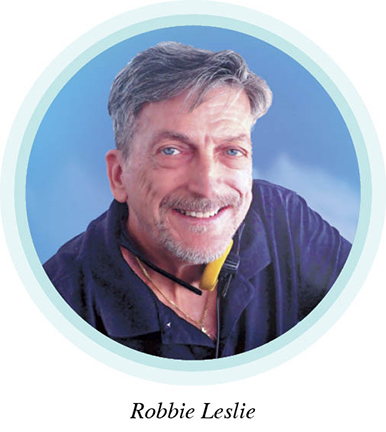 Like most of us, Robbie is enjoying a return to familiar activities. “After COVID, I’m just thrilled to death to be coming back,” he says. “Rehoboth Beach has very much been an integral part of my professional career going way back…this is like a homecoming for me. I’m really psyched and really excited about coming back.”

Which brings us to the second part of our journey (you don’t want to go home yet!).

Transporting us from legend Robbie Leslie’s disco classics to current sounds is a smooth segue, according to James Anthony, DJ, remixer, producer, songwriter, reporter for Billboard magazine’s dance club chart, and our guide for the rest of the trip. “Luckily for both Robbie and me, that disco sound is very much back in vogue now, so it does make putting our two sounds together very easy,” he says.

James’s career began early as well, starting with a childhood dream come true—a job at the legendary NY dance station WKTU at age 21, right out of college. It was the radio station he had listened to and loved as a teenager. “It’s amazing…how lucky am I?” he says.

From there he’s gone on to develop a signature “big room” sound and a reputation as a dance music jack-of-all-trades and innovator who isn’t afraid to think outside the box. And he’s produced tracks for some of dance music’s most legendary vocalists and producers. Names like Deborah Cox, Betty Who, Tony Moran, Kathy Brown, Kimberly Davis, Franklin Fuentes, Terri B, Peppermint, La India, and more.

James’s knowledge of all genres of dance music spans multiple decades, giving him a lot to draw from. “I approach every party, no matter where I go, with the same philosophy,” James says, “and that is I am there to create a mood and an environment through music…. I tailor different parties and different crowds to different genres. It’s my job to create that atmosphere.” 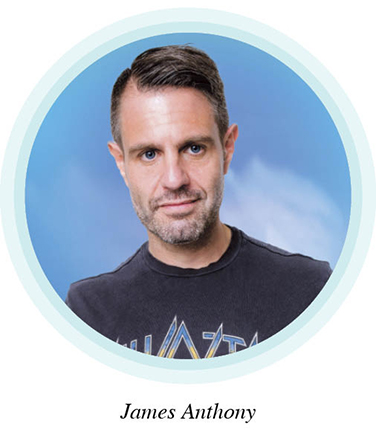 James even considers the time of year, which for Sundance is Labor Day weekend. He promises to give it just that much more energy “because people know that it’s the end of summer and for many people this may be their last time in Rehoboth until next summer. You want to send them off on a good note and make that one last Summer of ’22 memory.”

James’s intuition guides his choices. “The DJ has a bird’s eye view of the whole crowd…you have to read your crowd and you have to know where to go.” He uses specific songs at certain times because they hit emotional points. “I think of what I do as creating a kind of roller coaster—you bring them up and then you bring them down.”

It’s that emotional sensitivity that may have made it harder for James to weather the pandemic. “I didn’t play anywhere for 18 months,” he says. “And then you come back, and you see it so differently.” He realized that he’d been doing his work for so long that he had begun taking it for granted. “Coming out of COVID has given me, at 41, after doing this almost my entire life, an enormously different perspective on what it is that I’m actually doing. I like to think that I’m more than just the guy who plays music.”

Like Robbie, whom he considers a friend, James treasures solitude. “I much prefer a quiet night in than a loud night out at a club.…That’s not to say I don’t love a good party, and I like to go out with my friends and go dancing.” And he wants the parties to continue. “‘Don’t Stop the Music’ by Rihanna is the story of my life.”

James is particularly happy to be a DJ for Sundance. “I am really excited to be playing in Rehoboth Beach for the first time, with Robbie Leslie for the first time. And it’s nice that 20-something years into doing this professionally, there are still plenty of firsts.”

So, what will we hear during the second part of the Sundance journey? “People can expect high-energy house music with some good vocals thrown in, some songs you don’t know, but just lots of high energy music from when I start to when I end. And a few classics thrown in for good measure. Because no night is complete without a little Whitney Houston.” ▼